On June 1, 2018, HarvEast agroholding put into operation the second phase of irrigation, which provides for watering of 740 hectares in Mangushsky district of Donetsk region.

The company informed that for the hybridization of corn, sunflower, winter and spring rapeseed, and winter wheat, seven sprinklers had been purchased and launched this year, namely, 5 sectional, 1 front type and 1 circular.

In addition, HarvEast for its own funds drills wells to supply water to the fields, constructs a new infrastructure and restores the already existing one.

During the implementation of the irrigation project in 2018, 14 new jobs were created. Seasonal field work on irrigated plots will additionally allow for attracting 200 local workers.

In 2017, the first phase of irrigation with two sprinkling machines covering 350 hectares was launched by the agroholding.

In 5 years it is planned to provide at least 5 thou. ha of cultivated land with irrigation. As of June 1, 2018, about USD 2.5 million of investments have already been spent.

"The implementation of irrigation projects has become one of the most important strategic projects for HarvEast. It's no secret that in the south-east of the country, in the area of risk farming, without water, it's extremely difficult to get a good harvest. And we need a guaranteed high result because we are actively developing the seed direction, this year we started cooperation with four large international seed companies, and we are building our own seed plant," notes Dmitry Skornyakov, CEO of HarvEast. 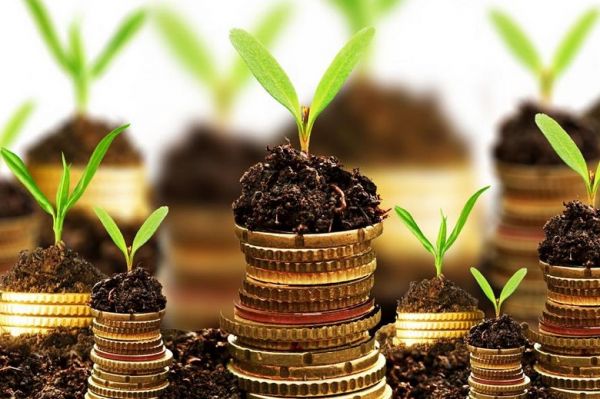 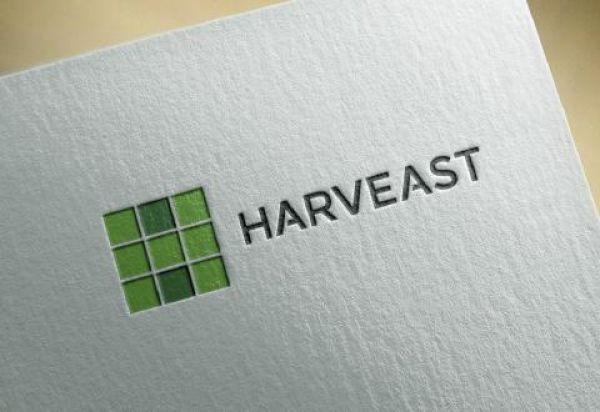 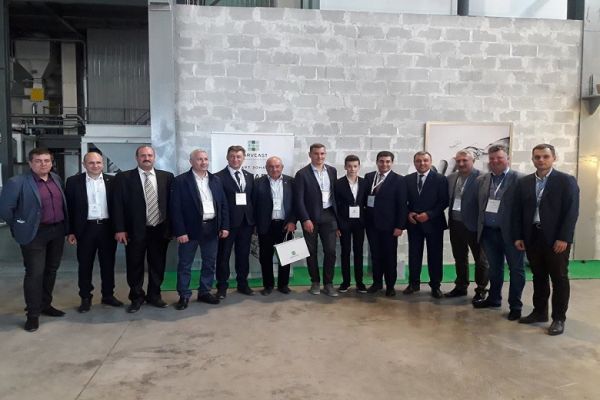