The level of pork supply in Ukraine decreased to 40%. This situation affects the price policy of meat, Golos.ua informs.

The numerous outbreaks of African swine fever (ASF) in Ukraine have led to a change in prices for pork. Thus, the current Ukrainian level of prices for these products corresponds to the European one.

"This problem exists four years already. And there are dozens of such cases, like the one that occurred in Izmail," says Alexei Doroshenko, the Director General of the Ukrainian Association of Trade Network Suppliers.

He also noted that in Kiev region tens of thousands of pigs were slaughtered as a result of the ASF outbreak.

"Losses of a single enterprise amounted to about USD 1 billion. And there are plenty of such farms in Ukraine," the expert says.

The disposal of infected animals is not carried out in every case.

"After all, someone has to compensate the value of recycling the animal carcasses to farmers, and no one does it because this means losses," Alexei Doroshenko explains.

He noted that previously the state was controlling the disposal, transferring the responsibility to local budgets.

"As a result, some farms were forced to utilize animal carcasses, while others supplied such meat to the market," the expert comments. 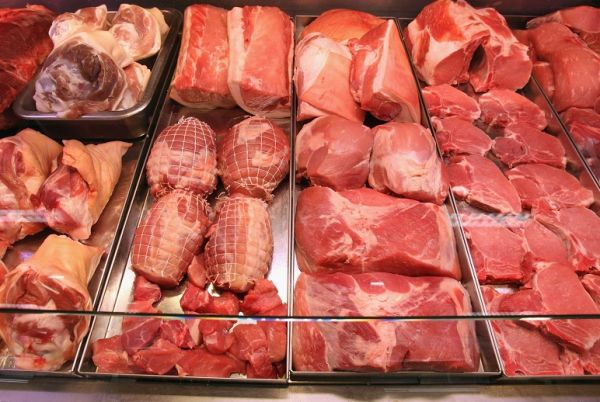 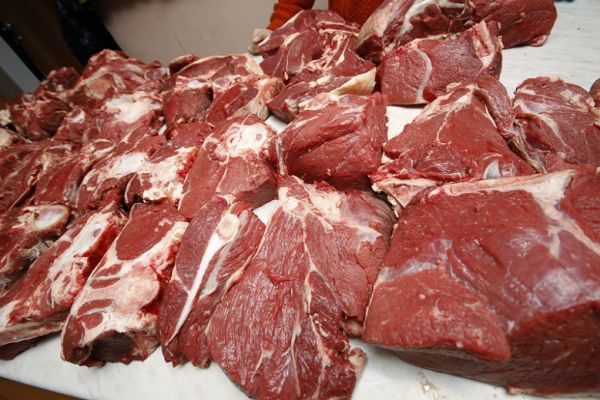