The Agroekologia company plans to start organic chicken production. This was informed by the director of the company Gleb Lukyanenko.

"We have chosen the product to trade in — it will be organic chicken. Now, our consultant is working on the technology," he says.

According to Gleb Lukyanenko, selling chicken today is much more profitable than milk, and it is faster.

The company does not plan to build a large poultry farm. Agroekologia has facilities that need to be modernized. It is with them that the company intends to start.

"Actually, we have an idea to produce a clean egg according to Swiss standards so that it can be exported," the director of the company notes.

Commenting on the scale of the project, Gleb Lukyanenko informed that firstly the company works on technology producing a small volume, and then increases it.

"The same is with a new crop — we practice the technology, and only then we know what the result will be," he sums up.

Previously it was reported that Agroekologia was launching a Fresh&Local trading network. 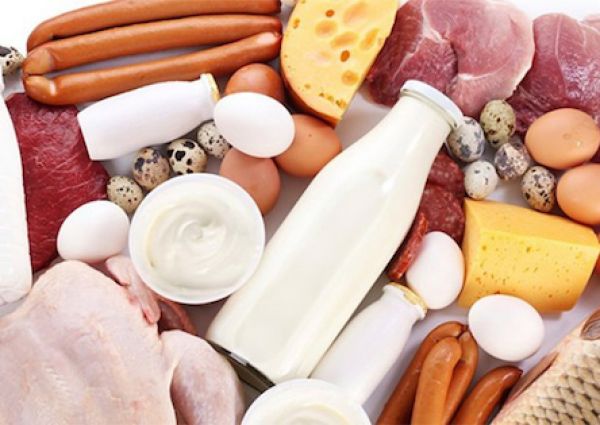