In June 2018, Ukraine's seaports increased the volume of barley exports to 144 thou. tons, which is 3.6 times more than the previous month (40 thou. tons), APK-Inform reports.

Ukrainian seaports provided for the transshipment of 2 million tons of main grain crops, which is 27% below the May 2018 indicator (2.7 million tons, taking into account the actualization of data).

In the reporting period, the largest amount of wheat was shipped by the NIBULON company (133 thou. tons), barley and corn — Transinvestservice (TIS) in the amount of 66 thou. tons and 228 thou. tons, respectively.

The key importers of Ukrainian grains in June are the following states:

Earlier it was reported that the export of agrarian and food products from Ukraine to the EU countries over five months of 2018 (January–May) reached USD 2.3 bln. 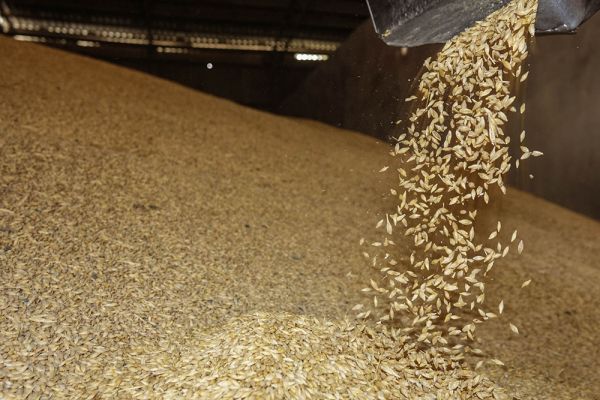 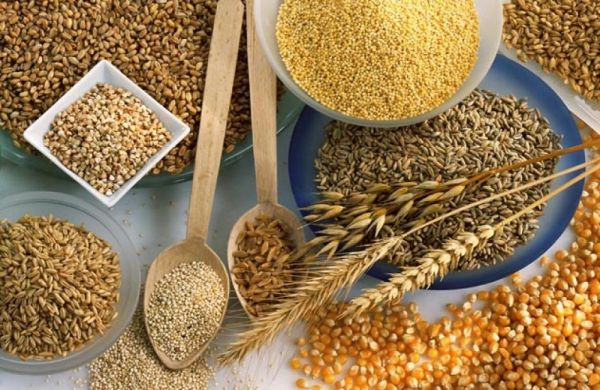