Previous news
Deliveries of Ukrainian wheat to Turkey in 2017/18 amount to 480.2 thou. tons
Next news
Agroprodservice imported swines from Denmark

"In June, the rate of barley exports from Ukraine remained at a fairly high level. Ukraine exported 75.8 thou. tons of the grain crop, which is 2% more than a month earlier, but this volume is 20% lower than in June 2017," experts note.

The EU is a stable consumer of Ukrainian grain. In MY2017/18, barley supplies in this direction grew by 25%. 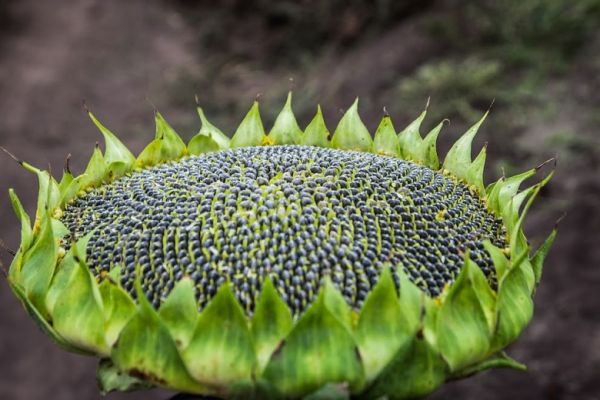 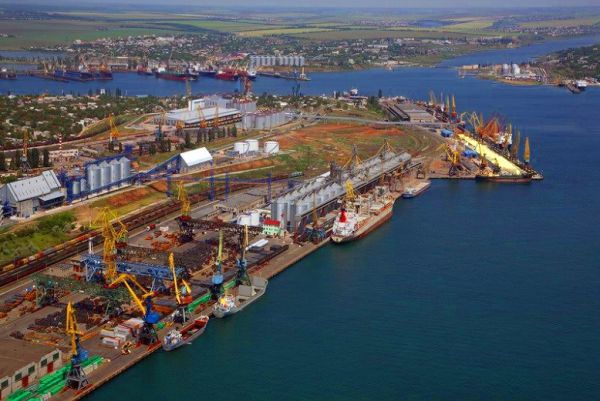