Epicenter K to increase the elevator capacity in Kyiv region

Epicenter K group of companies plans on increasing the capacity of the elevator in Kyiv region (Stavysche village), AgroTimes reports.

Svetlana Nikityuk, the Head of the Trading Department of the company Epicenter Agro, informed that there was a storage warehouse with a capacity of 15 thou. tons at the elevator. It is planned to finalize the construction of silos for 40 thou. tons and install a grain dryer.

It is noted that there is no access to the railway in Stavysche, but this is one of the few places in Kyiv region, where the cost of grain transportation to ports by rail and by motor transport is equal.

Earlier it was reported that the founder of Epicenter K Aleksandr Gerega became a co-owner of the company for the production of ketchup Chumak in Kakhovka, Kherson region. 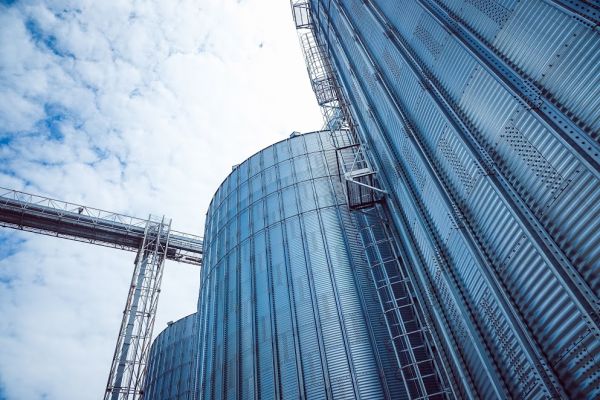 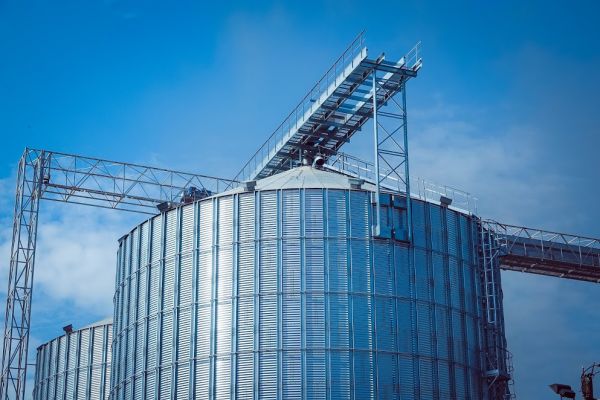