U.S. President Donald Trump accused China on Wednesday of targeting American farmers in a "vicious" way and using them as leverage to get concessions on trade a day after the administration announced a USD 12-billion farm aid package, Reuters informs.

Some farmers and farm-state lawmakers, including Trump’s fellow Republicans, ripped the move, saying they would rather trade with no tariffs than receive government help.

"China is targeting our farmers, who they know I love & respect, as a way of getting me to continue allowing them to take advantage of the U.S. They are being vicious in what will be their failed attempt. We were being nice — until now!" Trump wrote on Twitter.

In Beijing, Foreign Ministry spokesman Geng Shuang said China had agreed in May to increase imports of U.S. farm products, but the United States had undermined the deal by imposing tariffs.

"American farmers are now footing the bill for the U.S. government’s trade bullying," the message says.

Agriculture Secretary Sonny Perdue said the impact of lower soy prices and the loss of Chinese buyers would likely cost farmers some USD 11 billion — an amount that will be covered via direct payments to farmers, government purchases of some products for food assistance programs and trade promotion.

The United States exported USD 138 billion in agriculture products in 2017, including USD 21.5 billion of soybeans which were the most valuable U.S. export. China alone imported USD 12.3 billion in soybeans last year, according to the U.S. Department of Agriculture. 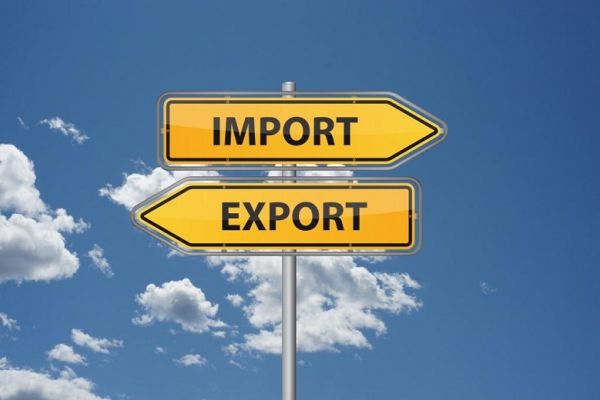