Agrarian exports amounted to USD 8.6 billion in the first half of 2018

According to the Deputy Minister, the leading goods of Ukrainian agricultural exports remain:

In the first half of the year, the following groups showed the highest growth rates of exports:

According to Ms. Trofimtseva, the regional structure of Ukrainian agrarian exports has not changed:

Reference: in 2017, agriculture, forestry, and fishing businesses achieved 22.7% profitability against 8.9% in the Ukrainian economy as a whole. 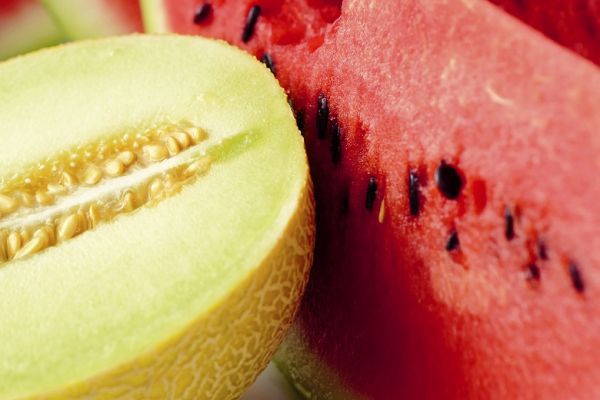 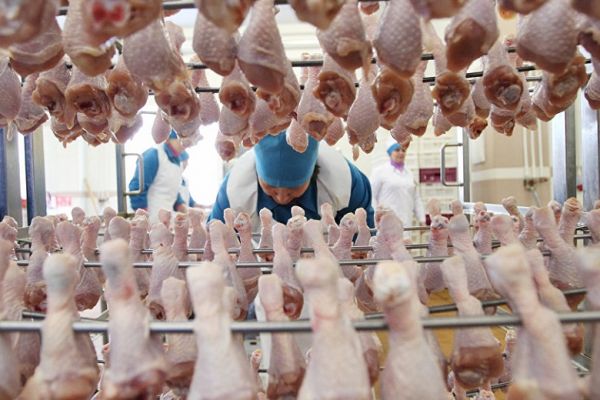 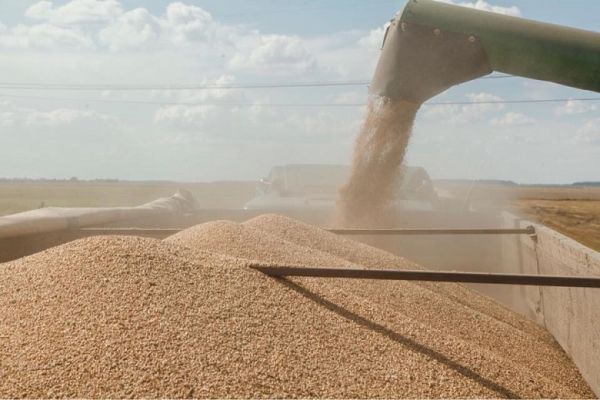