In the period from August 11 to August 17, 112 thousand tons of basic crops were shipped for export by Ukrainian seaports, which is 86% less than the previous week (781 thousand tons, taking into account the update).

This was reported by APK-Inform.

The volume of the shipments of the following goods decreased:

Barley was not shipped for export last week. 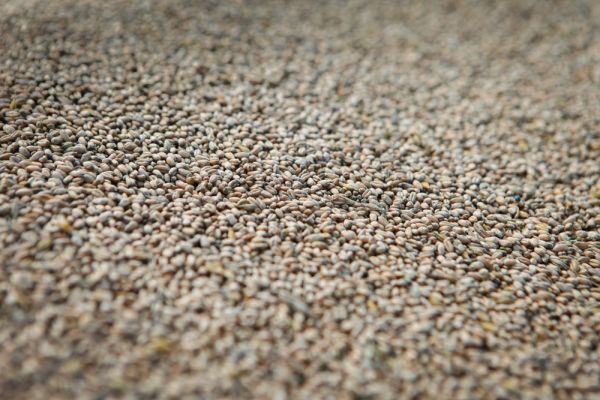