In the period from August 18 to 24, 2018, Ukraine exported 155 thou. tons of main grain crops, which is 76% less the previous week's figure (652 thou.tons, taking into account the actualization of the data), APK-Inform writes.

The leaders of grain transshipment volumes in the reporting week are as follows:

Reference: the International Grains Council in its August report reduced the forecast for global wheat production in MY2018/19 to 716 million tons. This volume is 5 million tons below the July forecast and 42 million tons less than the record harvest of MY2017/18. 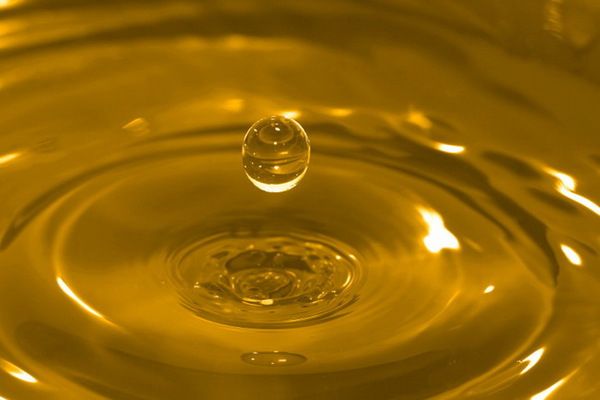 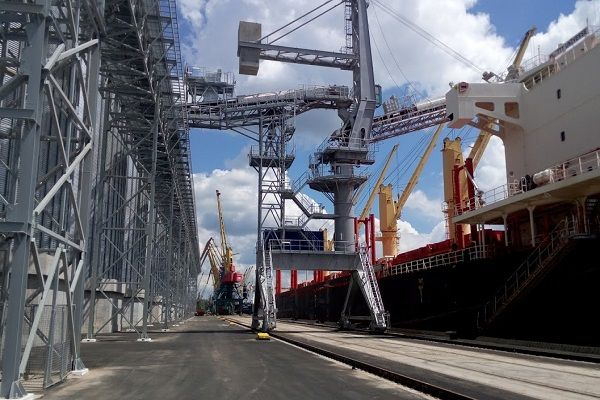 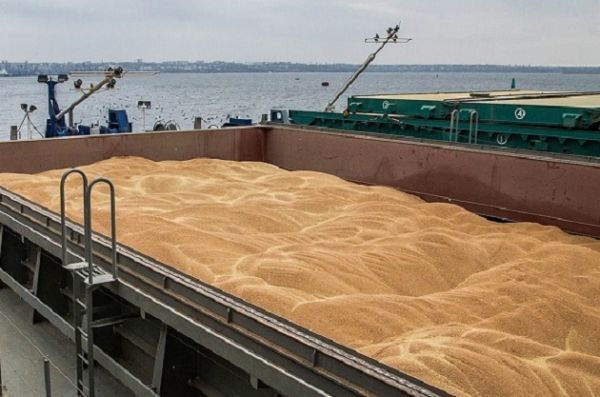