The start of the new MY2018/19 on the Ukrainian rapeseed export market is characterized by the robust trade, which is associated with the early start of harvesting and its high rates throughout the whole period, UkrAgroConsult informs.

"As a result, the first two months of the season have renewed the July and August highs, 329.4 thou. tons and 585.2 thou. tons of rapeseed were delivered to foreign markets, respectively. In general, over two months of the new season, exports also reached a record level of 914.7 thou. tons," analysts said.

It is expected that this trend will be preserved throughout the season.

The key markets for Ukrainian rapeseed are the EU countries, the share of which increased to 86%. Pakistan, having resumed the purchases of rapeseed from Ukraine in the past MY2017/18, remains among the leaders, accounting for 7% of all exports. The same market share belongs to the UAE.

Reference: in the period from September 15 to 21, 2018, 740 thou. tons of main grain crops were exported from Ukraine, which is 37% more than the previous week (541 thou. tons, taking into account the actualization of data). 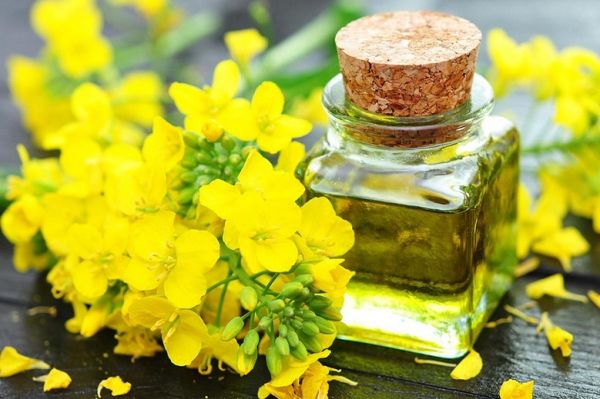 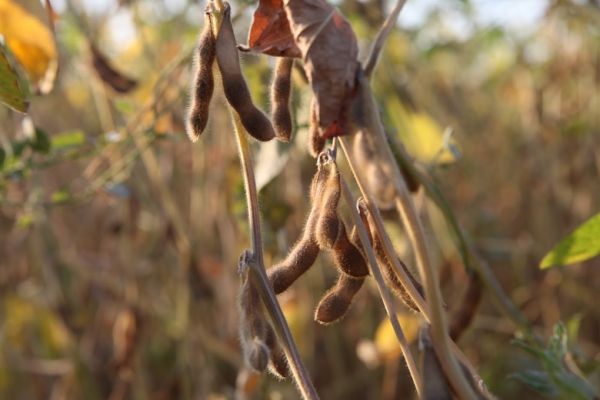