In the year 2018, the bulk yield of oilseeds is expected at the level of 21.7 mln tons, UkrAgroConsult informs.

"Until 2025 and further on, the areas under oilseeds will increase: in Ukraine — by 0.4-1.1 million hectares, in Russia — by 3-9 million hectares," said Sergey Feofilov, Director General of the UkrAgroConsult consulting agency.

However, according to him, it is not the same about profitability. For example, in this season the prices for all types of vegetable oils have decreased.

Previously it was reported that grain crops would not be able to compete with oilseeds, although grain prices had risen by 15-20%. 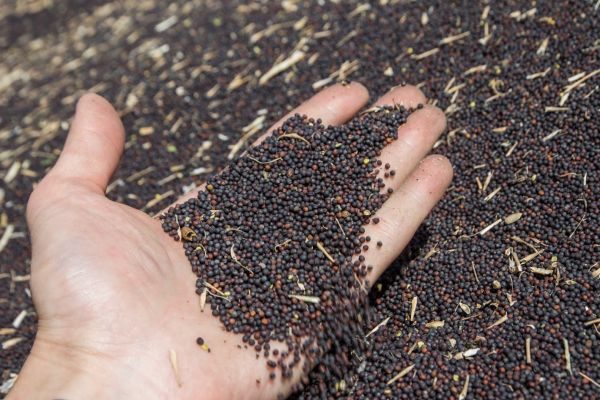 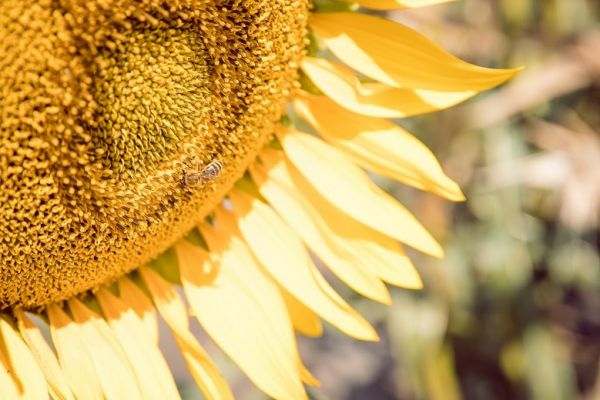 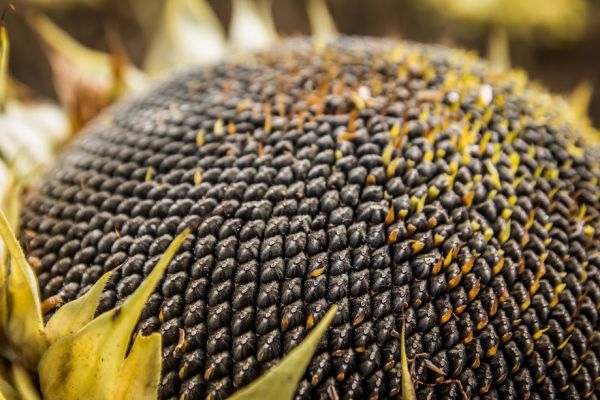