No changes for the global wheat production forecast — FAO

FAO global wheat production in 2018 is forecast at 722.4 million tons, nearly unchanged from the previous month and representing the lowest level since 2013.

"Latest revisions mostly concern prospects in Australia and Canada, which are dampened on expectations of lower yields because of reduced rainfall, offsetting higher forecasts for Algeria and the Russian Federation," the message reads.

"The upward revision mostly stems from improved prospects for corn yields in the United States, where the output is expected to be the second highest on record. Production forecasts for coarse grains are also raised for Algeria, where favourable weather has boosted this year’s harvest. These increases more than outweigh downward revisions made for Serbia and the Russian Federation, where adverse weather has further lowered yield prospects for corn," FAO reports.

FAO’s latest forecast for global cereal production in 2018 has been raised by 3 million tons since the previous report in September, to 2 591 million tons; still 63 million tons (2.4%) below last year’s record high.

By October 2, grain and leguminous crops in Ukraine had been harvested on 11.2 mln ha or 76% of the areas. 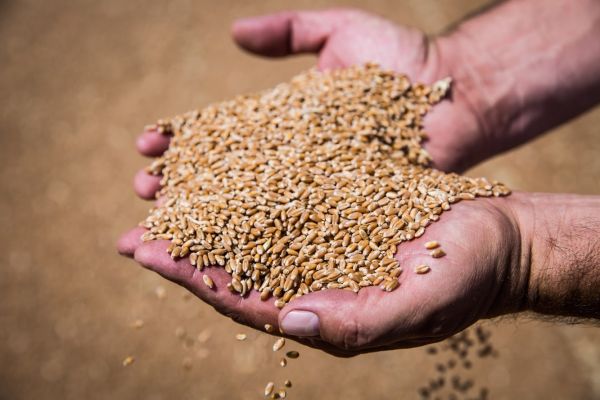 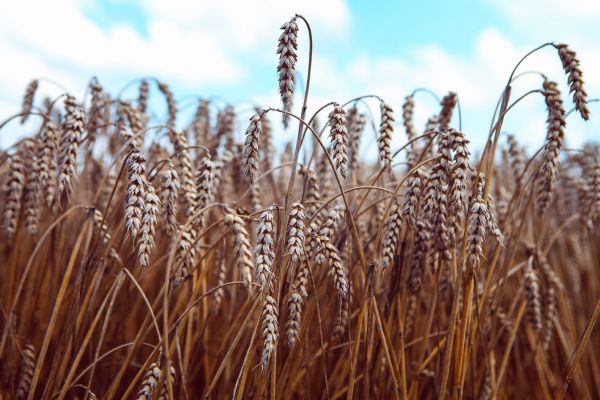 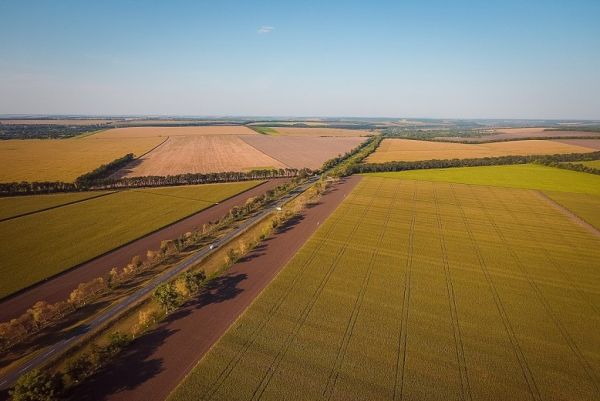