UkrLandFarming suggests an update of its debt restructuring proposal

UkrLandFarming is going to update its debt restructuring proposal for all its creditors. This is informed by Alexander Paraschiy, Head of Research at Concorde Capital.

The company’s last offer assumed a 70% haircut for unsecured creditors and 50% for secured, as well as extending the loans for ten years at an interest rate of 8%.

"The restructuring terms that the company is offering are slightly better than what we estimated in our July 4 report on ULF (65% haircut, on average, paying 3.0%-6.5% interest in ten years)," Alexander Paraschiy notes.

According to him, the offered ULF restructuring parameters imply a better recovery rate than was earned, on average, by the creditors of agricultural holding Mriya.

"In particular, we estimated that — assuming a 25% discount rate —– ULF creditors would have an NPV of debt flow close to 11% of par (based on our assumptions, or slightly more based on the announced offer), while Mriya's unsecured creditors will receive about a 7% recovery rate," he commented.

Previously it was reported that UkrLandFarming had completed the sowing campaign of winter crops on time, despite the abnormally dry weather established in the territory of Ukraine. 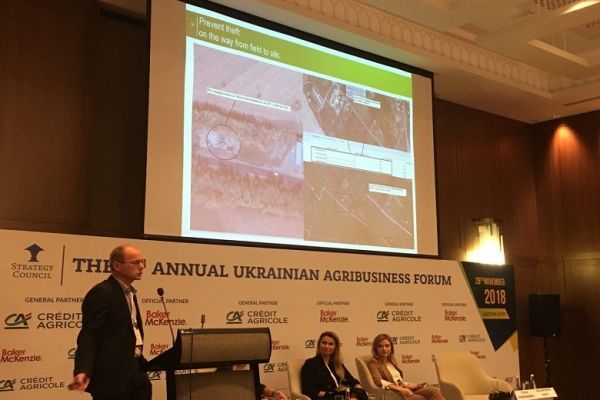 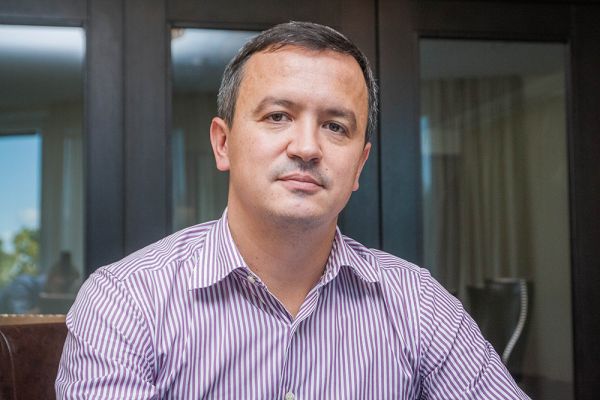 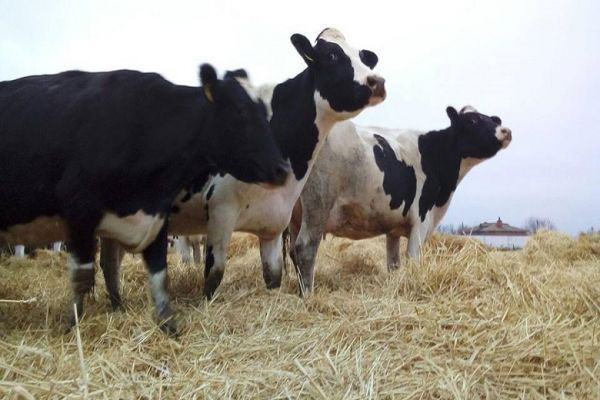