Soybean exports in Sep-Oct 2018/19 declined by half

In September-October 2018/19, soybean export from Ukraine was minimal if compared with the respective months of the last 5 seasons, APK-Inform writes.

The volume of oilseed crop supply over 2 months of the current season was only 140 thou. tons, which is twice as low as the indicator for the corresponding period of 2017/18.

“The main reason for the decline was weak demand from the EU: during the reporting period, only 2.2 thou. tons of soybeans were exported from Ukraine to the EU compared to 108.5 thou. tons for the same period last season. The EU countries have reduced soybean imports of South American and Ukrainian origin in favour of cheaper North American oilseeds, the supply of which has increased significantly,” explained Julia Ivanitskaya, the oil markets analyst at APK-Inform.

Ukraine has increased the export of soybeans to Turkey, Belarus, Azerbaijan, etc.

According to the State Statistics Service of Ukraine, exports of agri-food products in January-September 2018 remained almost at the previous year's level for the relevant period and amounted to about USD 13 billion. 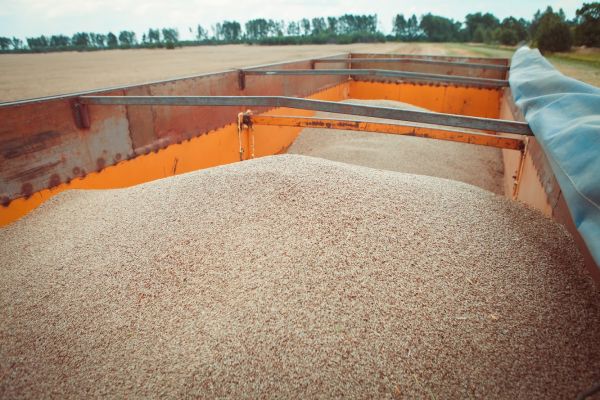