Based on the Perutnina Ptuj financials, Concorde Capital analysts estimate the deal’s value in the range of USD 100-120 mln. This was informed by the investment analyst at Concorde Capital Andriy Perederey.

Perutnina Ptuj generated EUR 27.4 mln in LTM EBITDA in as of end-June 2018 (or 7% of MHP’s EBITDA for the same period), while its net debt was EUR 35.3 mln at the end-June, according to the report of the SIJ Group.

"In other words, the deal is most likely value-neutral for MHP in the short term. Regardless of the deal, we remain bullish on MHP stock and neutral on its Eurobonds," the expert comments.

Note: Last Twelve Months (LTM) EBITDA is a valuation metric that shows earnings before interest, taxes, depreciation, and amortization adjustments for the past 12-months period.

On November 20, MHP announced that it had signed an agreement for the acquisition of 90.692% of the issued share capital of Perutnina. 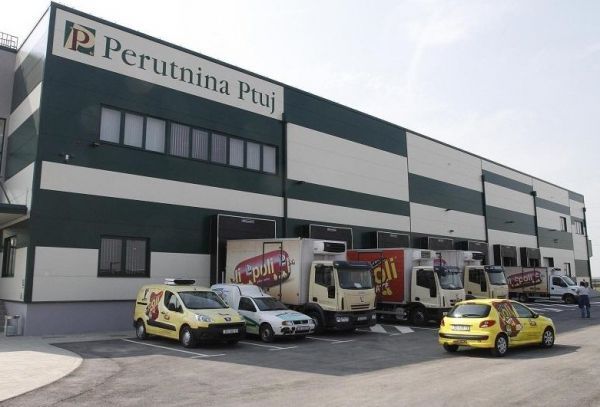 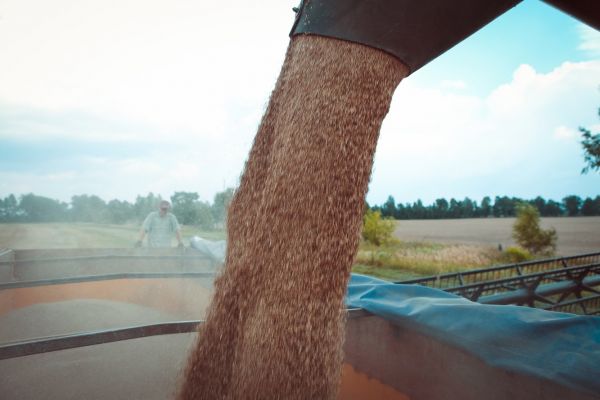 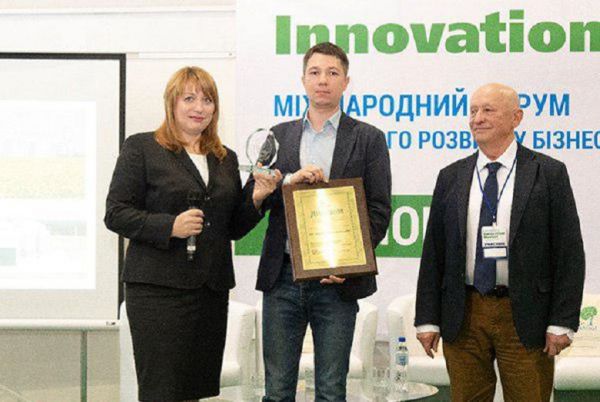