On the night of November 26, President of Ukraine Petro Poroshenko proposed to impose martial law during a meeting of the National Security and Defense Council of Ukraine (NSDC).

“I appeal to the Verkhovna Rada with a request to meet in a special extraordinary session. I’m convinced that today there is every reason to respond this way. I hope tomorrow the Verkhovna Rada will take a responsible decision without delay. Tomorrow, I expect the majority in the Parliament to make a decision,” Petro Poroshenko said.

The decision to hold an extraordinary meeting of the NSDC was taken during the meeting of the Military Cabinet in connection with the situation in the Kerch Strait and the attack on Ukrainian warships.

Immediately after the meeting of the Military Cabinet, the Secretary of the National Security and Defense Council of Ukraine Oleksandr Turchynov said: “Having heard the report of the Chief of the General Staff and the Minister of Defense on the events in the Kerch Strait area, the Military Cabinet stated that the attack of the Russian military on the ships of the Ukrainian Navy is nothing but an act of military aggression.”

The imposition of martial law is connected with the aggravation of the situation in the Sea of Azov, where on Sunday, November 25, a collision took place between the naval forces of Russia and Ukraine, as a result of which Russian fleet seized 2 Ukrainian naval vessels that were on their route from Odessa to Mariupol.

The Verkhovna Rada will consider this issue at a special extraordinary session. If the Parliament votes for the introduction of martial law, it will be imposed for a period of 60 days — which is exactly the period of time the President is asking of.

By the information of Meduza, the Kerch Strait, which had been shut down on November 25 due to an incident with Ukrainian warships, was reopened to civilian traffic. On the morning of November 26, the first ships proceeded through the Kerch-Yenikalsky Canal. 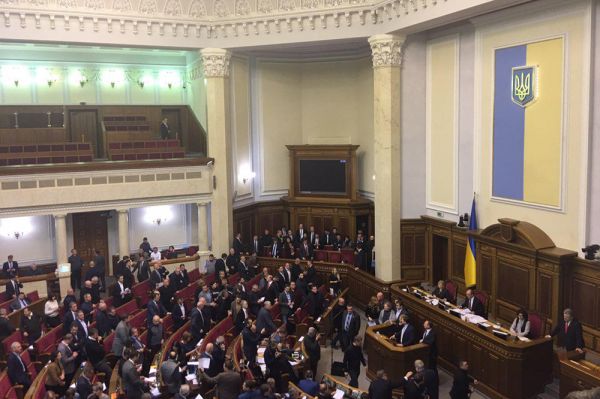 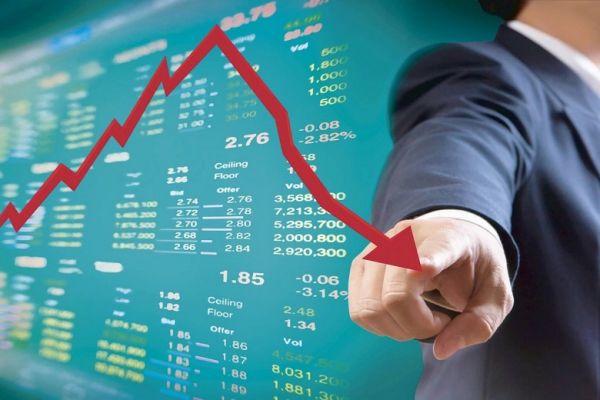 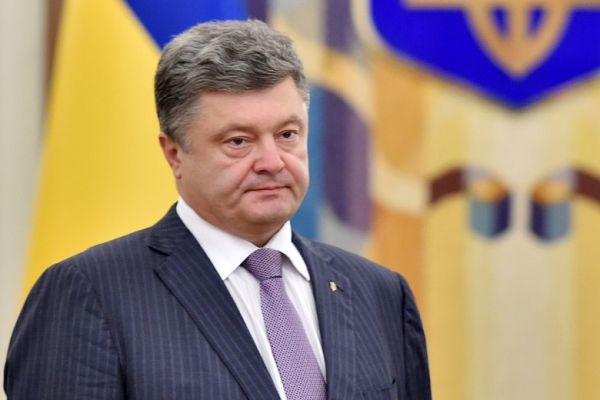