Previous news
Flour production in Ukraine decreased 15%
Next news
Astarta-Kyiv bought 12 thou. of its shares
News

By the latest FАО estimates, the value of the world flour market is estimated at USD 200 billion, but by 2022, the increase in revenues may reach USD 250-270 billion. This was informed by Dmitry Prikhodko, FAO Economist.

“At the global level, flour is still one of the main products of grain processing and is actively traded. In the structure of exports of grain processing products, flour accounts for about 37%. Since 2000, exports of flour have increased by 74%, reaching 15.5 million tons in 2017, or almost USD 5.3 billion in value terms. Wheat flour prevails in the total volume of flour trade, accounting for more than 90%. Other types of flour, such as corn, rice and others, account for about 10% in total,” he commented.

In his opinion, this is a very significant increase, however, the increase in world trade in other grain processing products (cereals, malt, gluten) occurs at a higher rate.

“Since 2010, the volume of world trade in flour has increased by USD 0.9 billion, the market for other processed products — by USD 2.2 billion. As a result, the share of flour in the global export structure of processed grain products is gradually decreasing,” he added.

He believes that the flour trade growth rate remains lower compared to the growth rate of grain exports. Thus, the volume of trade in wheat over the past 18 years has grown by 133%, which is significantly more compared to the volumes of trade in wheat flour. Currently, about 15% of wheat produced in the world is exported, while the share on the flour market is about 3%.

"As for the Ukraine's place, despite the fact that the country is one of the key players in the grain market, holding the fifth position in wheat exports in the world, the fourth in barley and corn trade, yet in the milling trade it still occupies only the 12th position in the world ranking. According to official data, last year Ukraine exported flour for the amount of USD 98 million,” said Dmitry Prikhodko.

The Ministry of Agrarian Policy and Food of Ukraine reported that Ukraine delivered 106 thou. tons of flour by December 12, 2018. 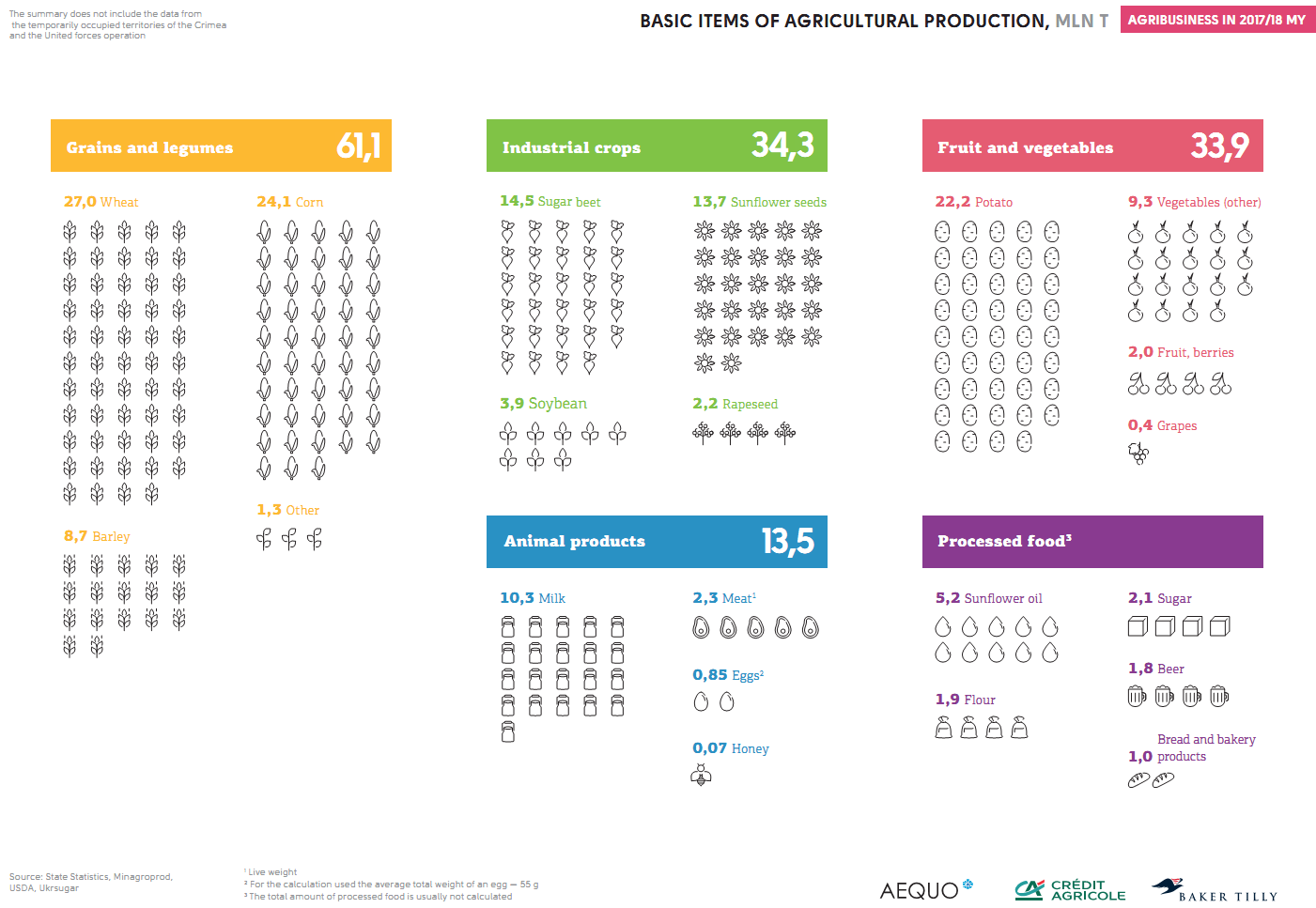 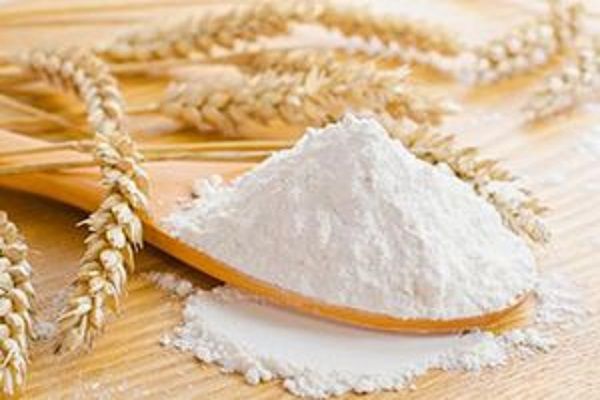