In July-October MY2018/19, the export volume of Ukrainian flour amounted to 68.3 thou. tons against 158.5 thou. tons a year earlier. This was informed by Sergey Sakirkin, Director of the Production Operations Department of Agrarian Fund PJSC, APK-Inform reports.

“The total shipments in the current season are almost 3 times lower than those in July-October of the previous year and are equivalent to the volumes that were exported in 2013/14. As expected, the North Korean imports reduced. The share of Ukrainian exports to this country is almost a quarter,” Sergey Sakirkin said.

In his opinion, such a sharp reduction in purchases of Ukrainian flour led to a change in the global export geography. Thus, with a decrease in the share of the DPRK, the share of East Asia also changed proportionally, while the share of the CIS countries increased unexpectedly sharply.

Previously it was reported that Agrarian Fund PJSC long-term credit rating had been affirmed at uaAA grade with a «stable» outlook. 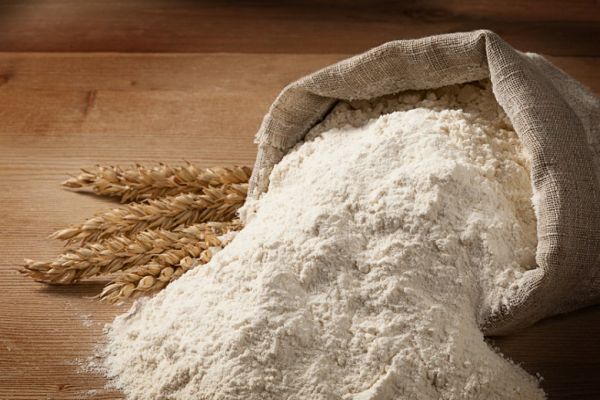