The Verkhovna Rada of Ukraine (the Parliament) extended the moratorium on farmland sale to the year 2020, AgroPolit.com informs.

This decision was supported with 231 votes out of 450.

The Parliament supported the bill of the Agrarian Committee No. 9355-5 “On Amendments to Section X “Transitional Provisions” of the Land Code of Ukraine regarding the extension of the ban on the dispossession of agricultural land”.

One more land issue is left for the Parliament's consideration — amendments to the Constitution of Ukraine implying that farmers are the basis of the agrarian system of Ukraine. Earlier it was reported that on November 23, 2018, the Constitutional Court of Ukraine supported the initiative of Oleg Lyashko and 275 MPs to recognize farm enterprise as the basis of the agrarian system in Ukraine. Such a proposal is contained in the bill by the Radical Party of Ukraine No. 6236. 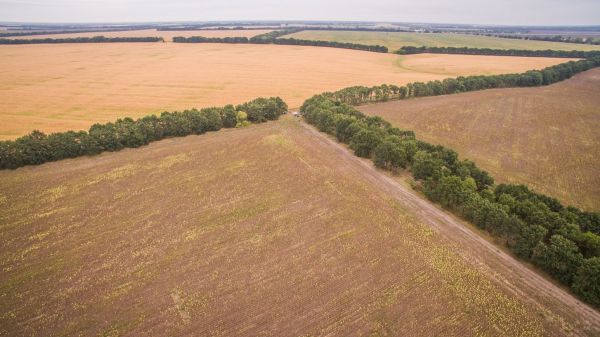