Grain Alliance suspended work on the construction of the mill

The Grain Alliance company suspended work on the construction of a flour-milling complex. This is informed by the CEO of Grain Alliance Yevgeny Radovenyuk in an interview with Latifundist.com.

“Earlier, we made investments, studied the industry, planned to launch the facility, but when we analyzed the change in global trends, we decided to wait. The situation in the economy is not favourable now,” said Yevgeny Radovenyuk.

According to him, if one considers the global trend in the flour market, over the past year the situation has become worse than it was in 2017.

“Because, first of all, in 2018 there was a situation with raw materials supply. Secondly, the marginality has gone down. In addition, our northern neighbour announced huge subsidies for the development of this industry. Therefore, it would be unrealistic to compete and enter global markets without subsidies, while someone will go with great government support,” explained Yevgeny Radovenyuk.

He also noted that the population in Ukraine had decreased due to a number of factors, so had the domestic flour consumption.

“In general, the market has become more difficult to enter. Therefore, we simply put this project on hold,” the expert concluded. 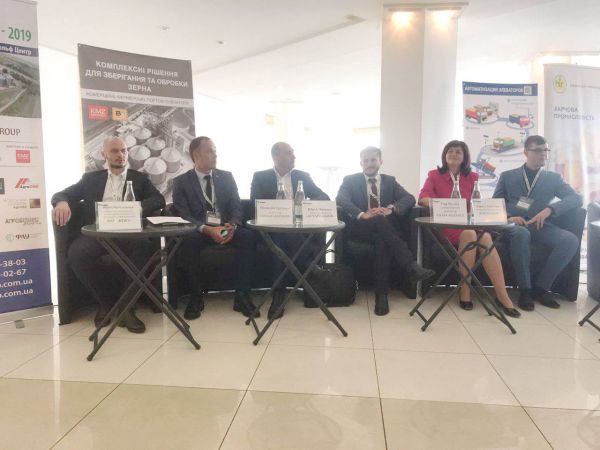 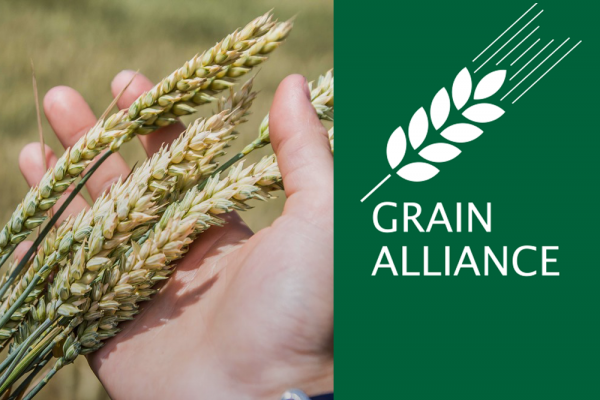