The AgroGeneration company sells five agricultural enterprises in Zhytomyr, Lviv, Ternopil and Kharkiv regions with total farmland bank of about 30 thou. ha. This was informed to Latifundist.com by several sources in the market.

The names of the buyers have not yet been disclosed. By the Latifundist.com information, there are several potential companies-buyers, and their names are little known to the Ukrainian market. According to sources, the deals are at different stages, but some of them are about to be completed.

By the Latifundist.com data, AgroGeneration has been looking for buyers for these enterprises for a long time. There were negotiations with a number of companies, including Epicenter K, but the parties failed to reach the agreement.

“AgroGeneration is a public company. We cannot comment or share any information about the company's plans and forecasts, which were not made public in the official press release. For our part, we can add that AgroGeneration has fully completed the harvesting campaign of the 2017/18 season in November 2018 and since then has continued selling its own products both for export and in the domestic market. The company is carrying out all the necessary preparations for the new season planting campaign. All processes are going as scheduled in the company's plan, in accordance with the principles of high responsibility and with the support of investors,” the company commented.

Under the Top 100 Latifundists of Ukraine rating, AgroGeneration has 120 thou. ha under management in Kharkiv, Zhytomyr, Sumy, Lviv and Ternopil regions.

In 2011, AgroGeneration acquired the Vinal company, which managed 30 thou. ha in Lviv, Ternopil and Zhytomyr regions. 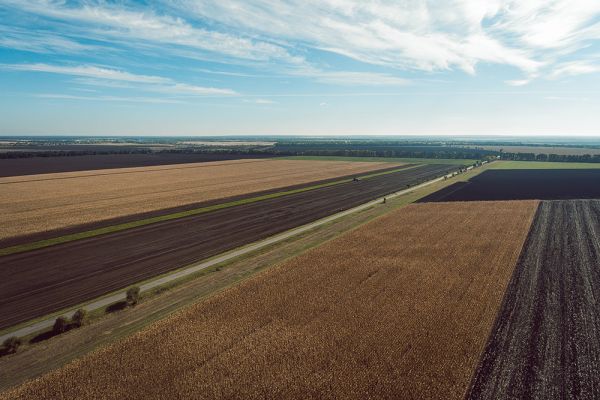 AgroGeneration disposed of 28.5 thou. hectares of farmland for EUR 19 mln
News
306 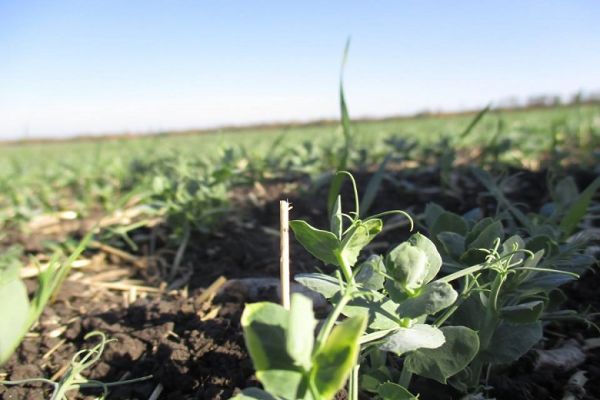 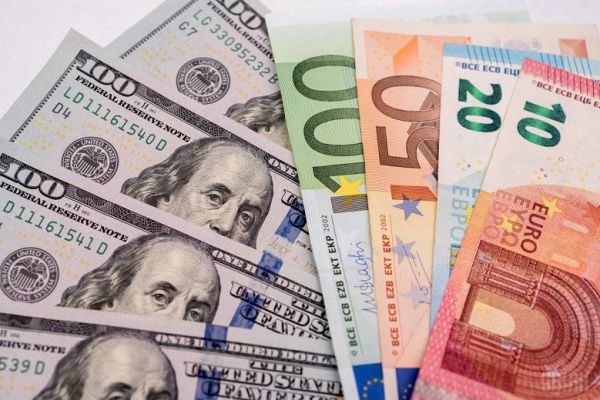