Since the entry into force of the agreement, import duties for about 80% of Ukrainian industrial goods will be removed. Moreover, due to the abolition of about 70% of import duties on Israeli industrial products, investment imports will be possible.

Stepan Kubiv noted that the FTA agreement with Israel provides for preserving and expanding of traditional Ukrainian exports in particular for agricultural products, and opening up new opportunities for exporting products with high added value.

“We expect the growth of Israeli investments in the development of the agro-industrial complex, the creation of new and modernization of existing agricultural products, as well as a rise in high-tech industries in other sectors of the Ukrainian economy,” Stepan Kubiv commented.

In January-November 2018, Ukrainian exports to Israel exceeded USD 535 million. At the same time, imports of Israeli goods to Ukraine in the indicated period amounted to USD 186 million. 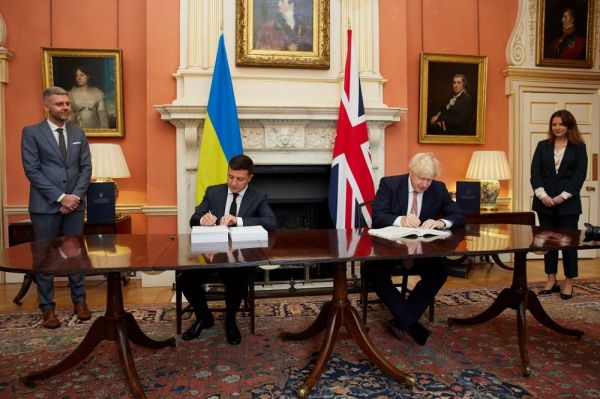 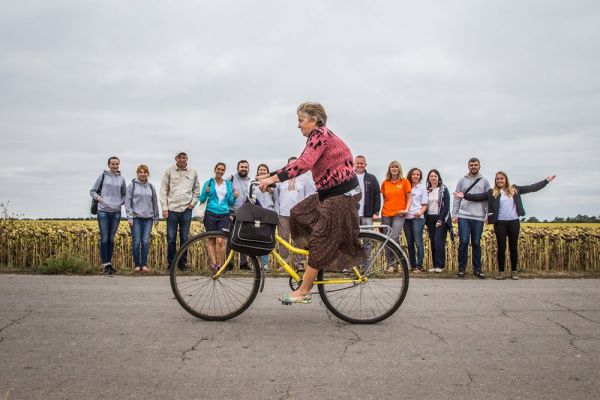