RTK-Ukraine is the owner of 2,949 grain railcars accounting for nearly 15% of the market and making it the second largest grain hopper wagon fleet operator in the country after the state monopoly Ukrainian Railways (Ukrzaliznytsya).

"The acquisition shall not only contribute an estimated incremental EBITDA of up to USD 20 million annually and protect the company against ever rising logistic costs, but it shall also procure the smooth and efficient flow of grains from inland silos to the ports as сompany’s export volumes increase following the commissioning of TransGrainTerminal in the port of Chernomorsk," the report says.

Adjusted for working capital and net debt, Kernel paid USD 49 million in cash at completion while the remaining balance shall be released upon the achievement of certain conditions. 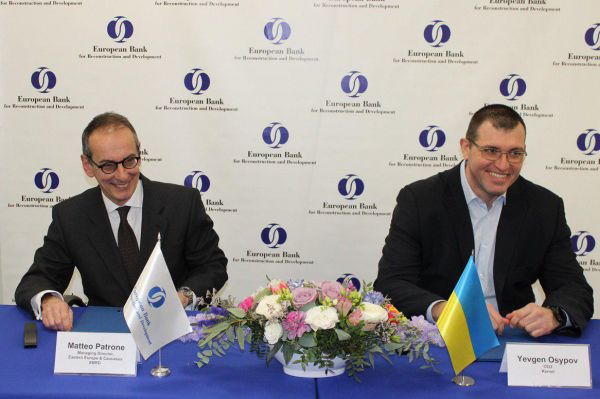 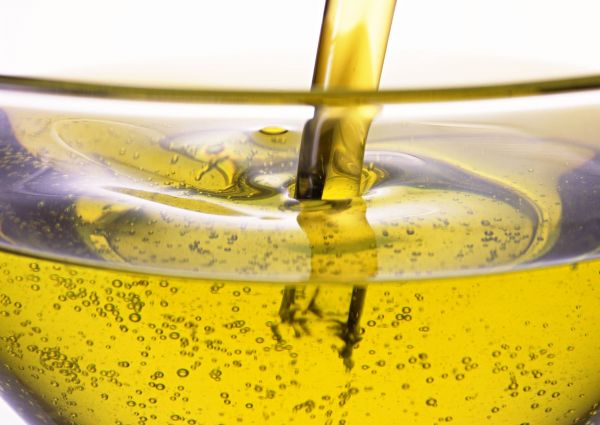 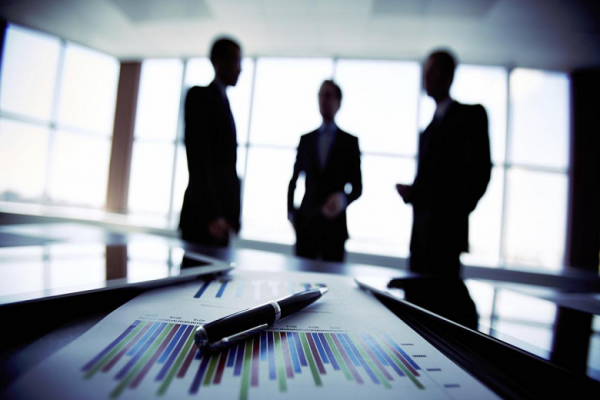