By the data of Stark Research, in the first half of MY2019, Kernel dominates among Ukrainian exporters of vegetable oil, grains and oilseeds. The company demonstrated the largest gap from other market participants in the segment of oil exports, having exceeded by half COFCO and Bunge exports.

“During the first half of MY2019, the top five countries in terms of import volumes of our products included the Netherlands, Spain, Kenya, China and Indonesia. Exports to East Africa and Southeast Asia, in particular to the Philippines, have increased significantly. At the same time, problems with the water level in the rivers of Northern Europe led to a temporary decrease in supply to this key market for our company. The company plans to maintain a high pace of the first half of MY2019, and to double the achieved results,” says Oksana Karabin, head of grain trading department.

In 2018, the TransBulkTerminal company (Kernel) set its own historic cargo transshipment record in the port of Chernomorsk. 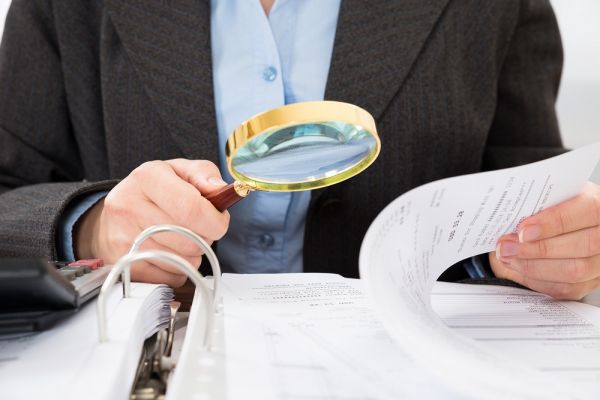 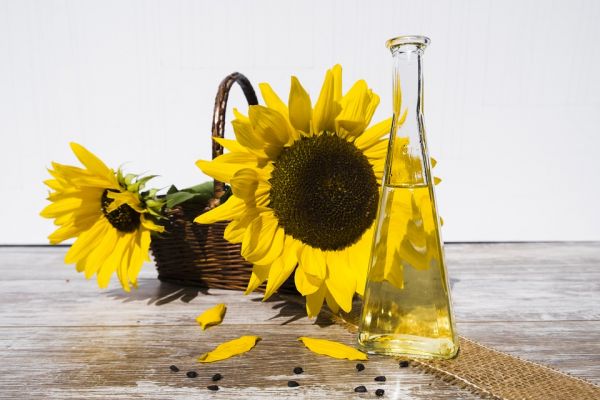 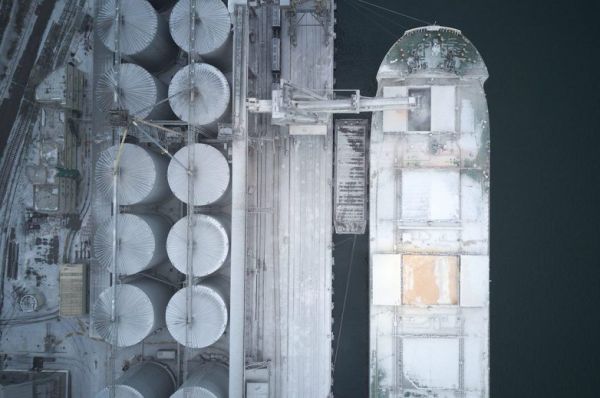