Nikolai Guta's evidence of guilt has no prospects — SAPO

There are practically no prospects for proving the guilt of the former Chairman of Mriya Agroholding Nikolai Guta and other family members.

This was stated by the Specialized Anti-Corruption Prosecutor's Office (SAPO) in response to the Latifundist.com request.

The SAPO established that the direct placement of debt obligations of the agricultural holding was carried out by recognized international companies, such obligations were served on time, and the need for debt restructuring arose as a result of the events of 2014.

“In addition, it was concluded that no legally significant actions were carried out in the territory of Ukraine since Mriya Agro Holding Public Limited is registered in the Republic of Cyprus. The Board of Directors which made the final decision on the placement of debt held meetings outside Ukraine, debt documents were placed on foreign exchanges, and the funds were received by the holding in foreign banks,” SAPO notes.

It is stressed that the pre-trial investigation of other activities of enterprises officials that were part of the agricultural holding continues. If there are grounds, a report of suspicion will be forwarded.

As Mikhail Apostol, Advisor to the Minister of Internal Affairs, comments on his Facebook page, Mriya’s creditors do not want to continue pursuing litigation. The new owner of the agricultural holding SALIC is not interested in spending money on lawsuits against Nikolai Guta. 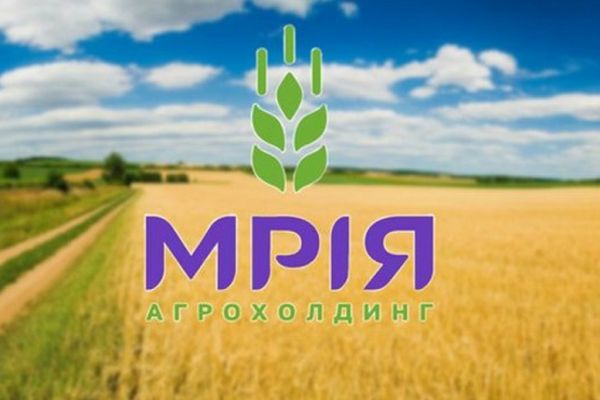