Sky company owned by Andrey Verevskiy, Chairman of the Board of Directors of Kernel, won the auction of Debtex Ukraine, having agreed to pay UAH 906 million for the assets of Delta Bank, FinClub informs.

However, Octant FC blocked this deal with the help of the Kyiv District Administrative Court.

Debtex Ukraine platform (a subsidiary of the international company DebtX) on March 6th held an auction for the sale of a set of the Deposit Guarantee Fund of Ukraine (DGF) assets with a book value of UAH 4.88 billion. The rights of claims and other property rights under the credit agreements of legal entities, some of which are pledged by the National Bank of Ukraine and Ukreximbank, as well as accounts receivable, were put up for sale. This concerns mainly the loans issued by Delta Bank to such companies as Illichevsk Grain Port, Illichevsk Grain Company, Stroybud Illichevsk and Odessa Oil and Fat Plant.

The Fund put up for auction in the ProZorro.Sales system. But the sale did not go through, so the Fund joined them in a set with the initial value of UAH 897.2 million and attracted the international consultant DebtX.

“Since the auction was planned on the basis of the Dutch auction, the price could fall by 80% to UAH 179.5 million, but it did not even reach this level. During the competitive auction on March 6th, the bidding was stopped at the level of UAH 215.3 million, and later the price rose to UAH 906.2 million, that is, it even exceeded the starting level,” Svetlana Rekrut, Deputy Managing Director of the DGF, said.

The financial company Sky won the auction. According to the YouControl analytical system, 100% of the share capital (UAH 7 million) of Sky Financial Company is owned by Meissen. The founder of Kernel Andrey Verevskiy is the ultimate beneficiary of the latter through the Swiss company Filstar Ltd.

Svetlana Rekrut informed that the protocol of trading as of March 12th was not signed.

“The DGF received the decision of the Kyiv District Administrative Court of March 5th by which the court prohibited the Fund from signing an agreement with the auction winner. Judge Aleksey Ogurtsov deprived Delta Bank's creditors of over UAH 900 million by his ruling,” she noted.

Earlier it was reported that Kernel Holding S.A. had acquired by one of its subsidiaries a 5.85% interest in ViOil Holding Ltd. 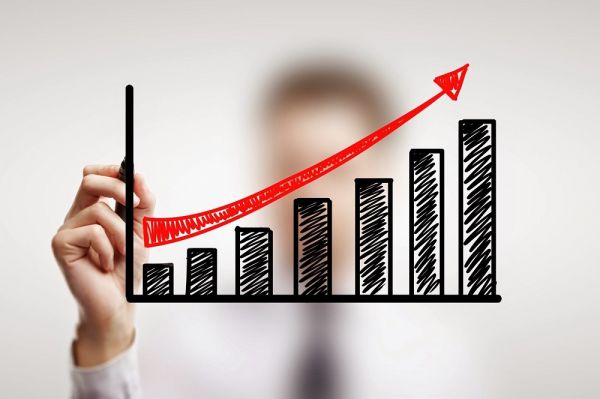 Verevskiy increased shareholding in Kernel to 39.9% through Namsen Limited
News
3471