FAO's new forecast of global cereal stocks for crop years ending in 2019 has been scaled up since the previous report by almost 11 percent (82 million tons) to 849 million tons, largely reflecting revisions to corn, wheat and rice inventory estimates in China.

"While historical levels have been revised upwards, world cereal stocks in 2018/19 are expected to decline by 2.9 percent from their opening levels, resulting in a drop in the ratio of global cereal carryovers to utilization (stock-to-use) from a relatively high level of 32.6 percent in 2017/18 to 30.7 percent in 2018/19," the report says.

The forecast for global wheat stocks, though raised by 2.3 million tons from last month to 267 million tons, still points to a 5.0 percent reduction from the record opening level, mostly on drawdowns in the EU and the Russian Federation.

For coarse grains, the forecast for global stocks has been lifted from last month by 76 million tons to 400 million tons, but still 4.3 percent below their opening levels. The sharp change in this month’s forecast mirrors the upward revisions to inventories in China and to a lesser extent in the EU, South Africa and the United States.

As of February 1, 2019, the stocks of grain and leguminous crops exceeded last year's indicators by almost 2.2 million tons and amounted to 24.4 million tons. 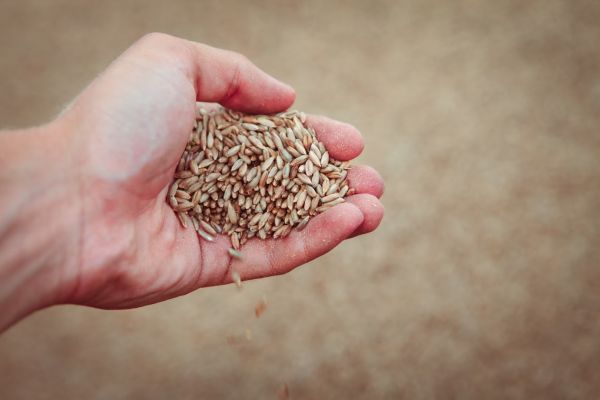 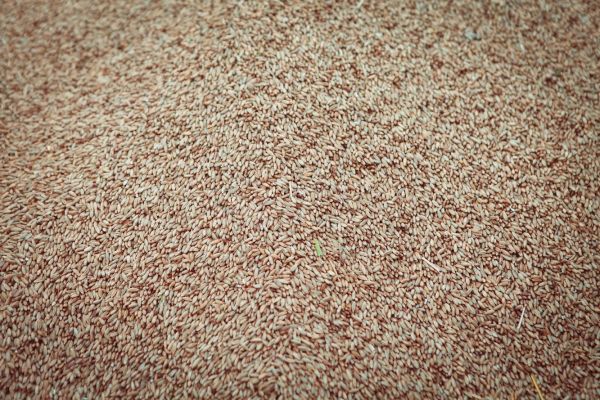 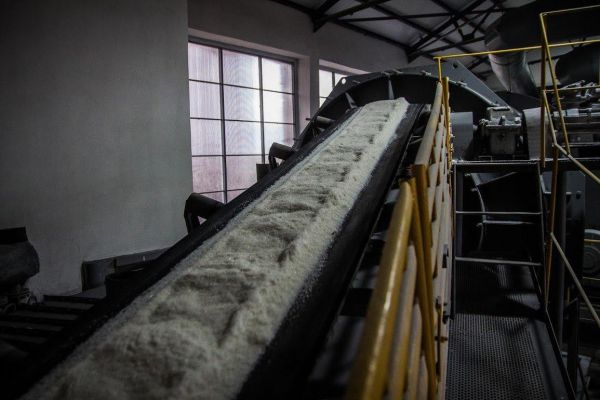