Poultry Union of Ukraine calls for end to anti-Ukrainian campaign

The Poultry Union of Ukraine is calling for a fact-based debate about the future of the European poultry sector after condemning the spreading of ‘fake news’ about Ukrainian exports.

By the Union's statement, it is seeking to correct the record after a briefing littered with inaccuracies and misunderstandings about Ukrainian poultry sent to Members of the European Parliament and stakeholders.

This is being viewed as an attempt to undermine re-negotiations between the European Union and Ukraine Government on poultry quotas as part of the trade agreement between the two, the Poultry Union stresses.

The Poultry Union of Ukraine regrets the anti-Ukrainian agenda which has crept into the debate as the European Union goes to the polls later this month.

The Union wants to take this opportunity to correct the following:

"The trade agreement between the European Union and Ukraine creates a level playing field for all producers and ensures we have fair and healthy competition. This is good for consumers. Unfortunately, we have seen a rise in anti-Ukrainian rhetoric ahead of the European elections later this month. We regret that fake news, misinformation and willful inaccuracies are freely used now in the debate about European poultry. We have asked the authors of this briefing to correct the record on the inaccuracies on this document disseminated around the EU and its stakeholders. If they fail to do this, it exposes the tactics as blatant electioneering," noted Sergii Karpenko, Executive Director of the Poultry Union of Ukraine.

As previously reported, the Poultry Union of Ukraine agrees with the introduction of amendments to the tariff plans of an in-depth and comprehensive free trade zone between Ukraine and the EU to limit the growth of imports of poultry meat from Ukraine. 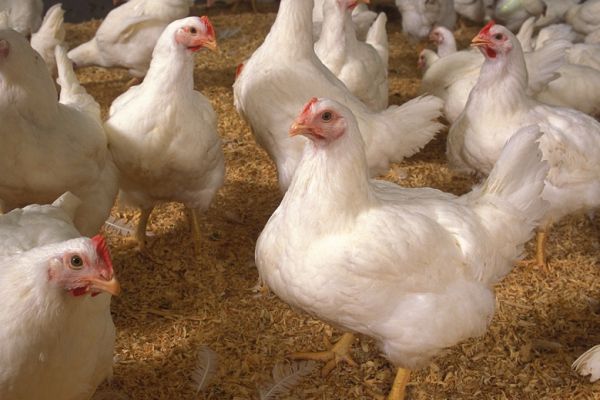