The CFG/MRIYA combined company has completed the potato planting on its fields.

In total for this crop, the company allocated 2,000 hectares of its area in Ternopil and Lviv regions in the current production season.

"The agroholding intends to increase the area under potato by an average of 300-500 hectares annually during the next two seasons," the company comments.

As previously reported, before the consolidation of CFG and Mriya Agroholding both companies successfully cultivated potatoes for a long time and have a sufficient potato machinery park and an efficient potato cultivating technology both for food and for seed varieties. Therefore, potato production remains a strategic direction for the combined CFG/MRIYA company.

The potato storage facilities of CFG/MRIYA are located in the village Vasylkivtsi (Ternopil region) and village Vyriv (Lviv region). Their total storage capacity exceeds 87 thou. tons. CFG/MRIYA COO Georg von Nolken announced that the company was going to modernize its potato storage facilities and to purchase new equipment in the current year. The company's assets also include a starch factory in Ternopil region capable of handling up to 600 tons of potatoes a day. 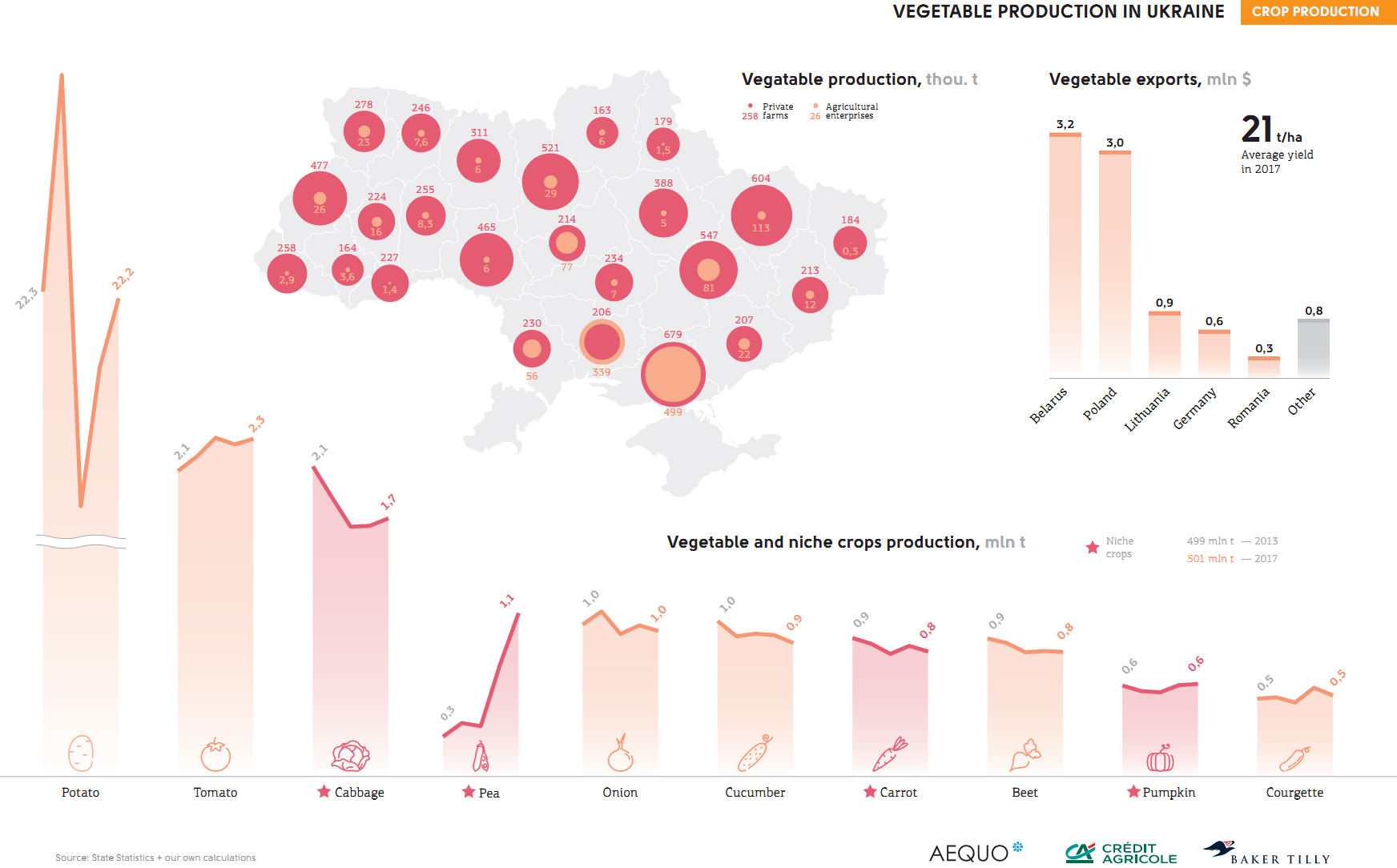 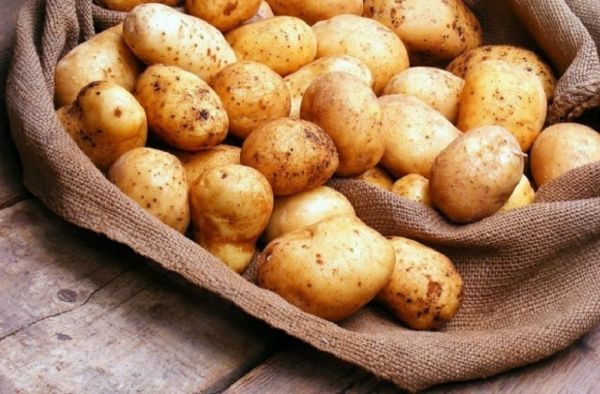 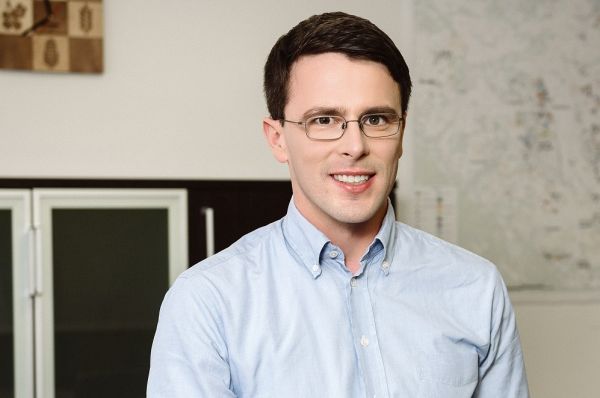 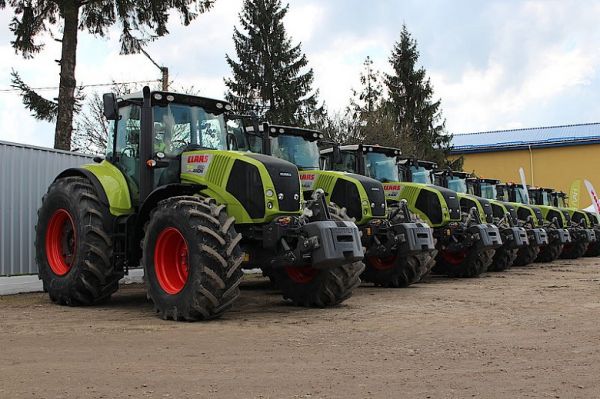