After 17 years as CEO of Glencore Agriculture, Chris Mahoney will step down from his role at the end of September. He will be replaced by David Mattiske.

Chris Mahoney will remain actively involved in the business as a non-executive director. David Mattiske held roles at Glencore Agriculture in Melbourne as Regional CFO and Managing Director (Australia and New Zealand).

"I am proud to have played a part in the significant development of Glencore Agriculture over the last 20 years. In that time it has grown to become a truly global business, underpinned by the quality of its operations and the people that run them. David's appointment highlights the strength of our succession planning and I wish him and the executive team every success for the future."

Previously it was reported that the Ukrainian subsidiary of the company, Glencore Agriculture Ukraine, was one of the key exporters of soybean from Ukraine. 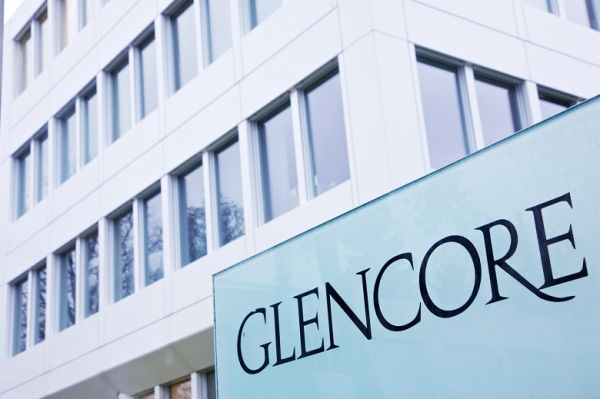 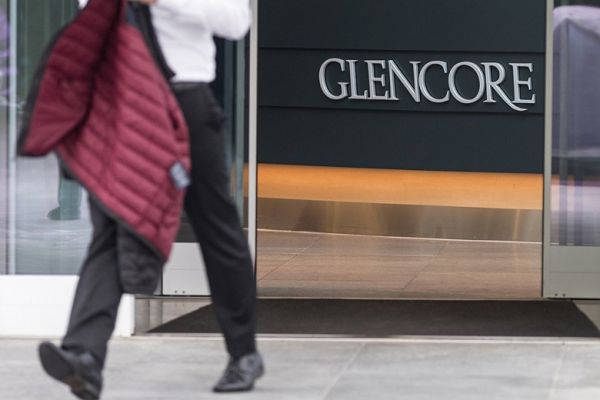