Over the Y2018, Ukraine improved its position in the IMD World Competitiveness Rankings by climbing five points up, EPravda informs.

“Ukraine holds the 54th position compared to the 59th last year. In total, 63 countries of the world are presented in the rating,” the message says.

Singapore is ranked as the world’s most competitive economy for the first time since 2010, as the United States slipped from the top spot, while economic uncertainty took its toll on conditions in Europe. Hong Kong remains second.

Previously reported that the European Bank for Reconstruction and Development (EBRD) might invest in Ukraine's economy about EUR 1 billion annually. About 20 per cent of this amount may fall on agricultural projects.

Note: the IMD World Competitiveness Rankings, established in 1989, incorporate 235 indicators from each of the 63 ranked economies. The ranking takes into account a wide range of “hard” statistics such as unemployment, GDP and government spending on health and education, as well as “soft” data from an Executive Opinion Survey covering topics such as social cohesion, globalization and corruption.

Soybean oil production down 30% in February 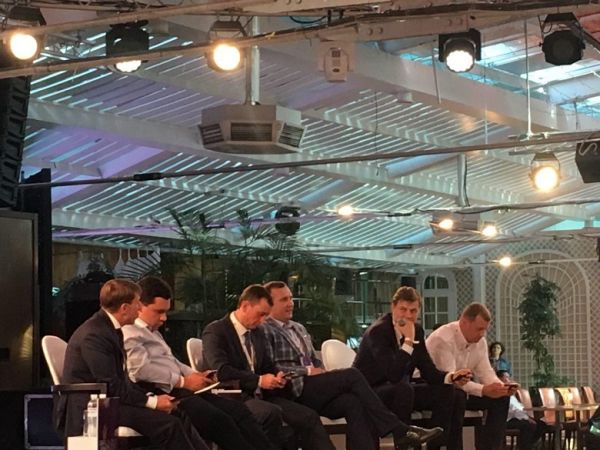 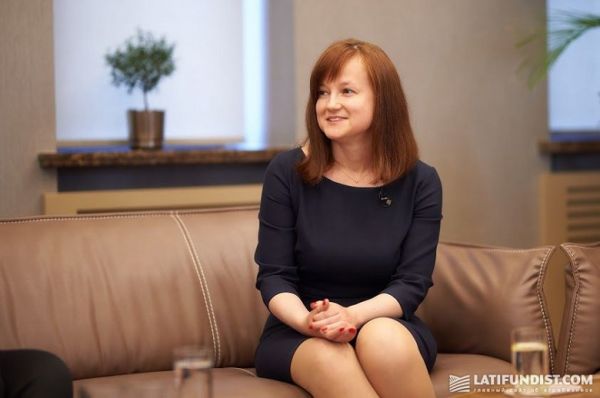