Over the eight months period of 2018/19, soybean exports from Ukraine dropped 29 per cent from the previous year's relevant indicator. However, the decrease in supplies is not as significant as it was expected a month earlier (20 per cent), while by the previous forecast the decrease should have equalled 24 per cent.

“In the crushing segment, oil extraction facilities have become hostages of the decline in world prices in the soybean complex. The record sunflower crop is also pressing, which allows processors to work by the traditional scheme without experiencing a shortage of raw materials,” UkrAgroConsult analysts comment.

By the beginning of the new season, carry-overs of soybeans will decline compared with the previous forecast, while remaining at a record for Ukraine level.

“The forecast remains unchanged. We expect a 200-250 thousand hectares reduction. Soybean yield reduction in Ukraine, the world market conditions and decrease in demand for processed products will lead to a drop in production capacity of soybeans. Soybean market export potential will decline significantly,” UkrAgroConsult analysts project. 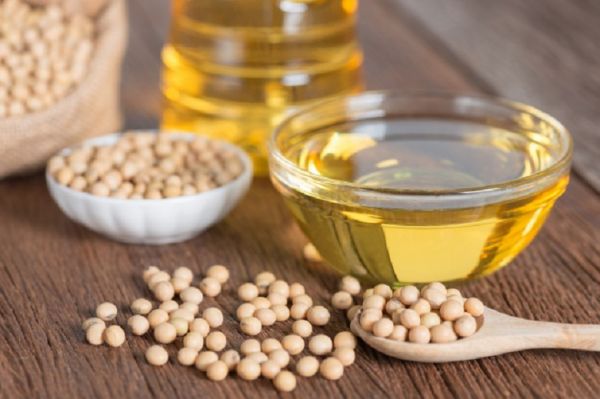 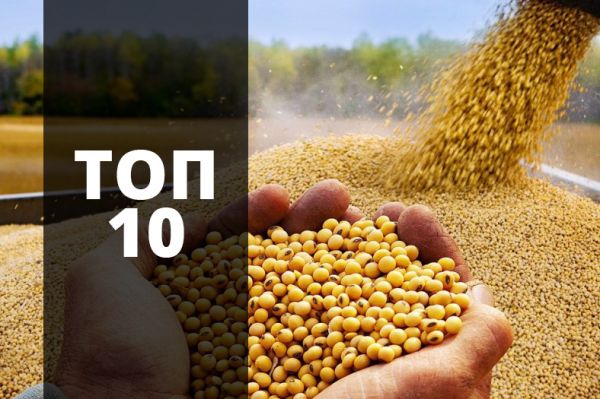