The forecast for world corn production in 2019/20 is reduced by 23 million tons to 1,095 million tons, 2 percent below the current season level (1,118 million tons), the International Grains Council (IGC) informs. 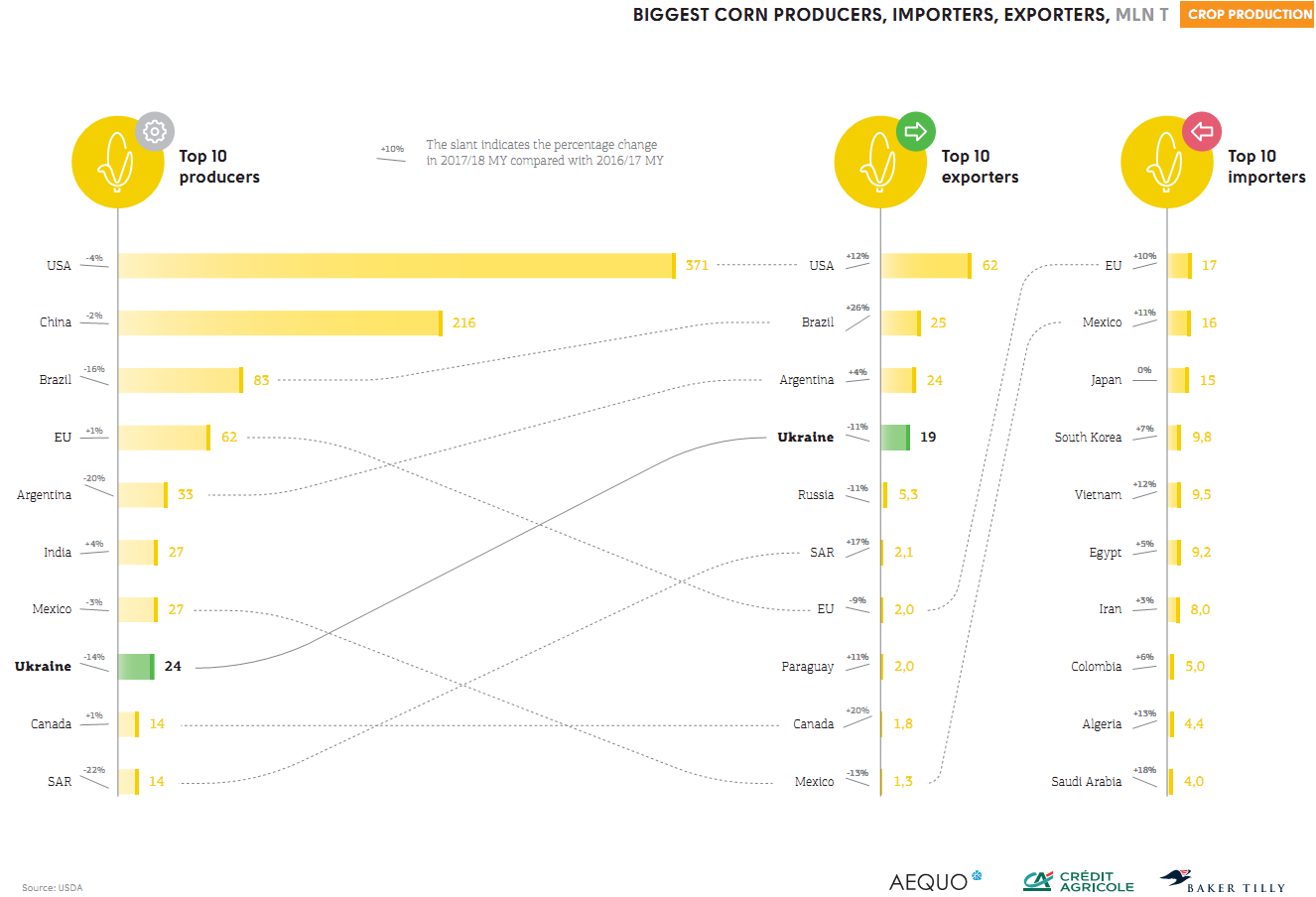 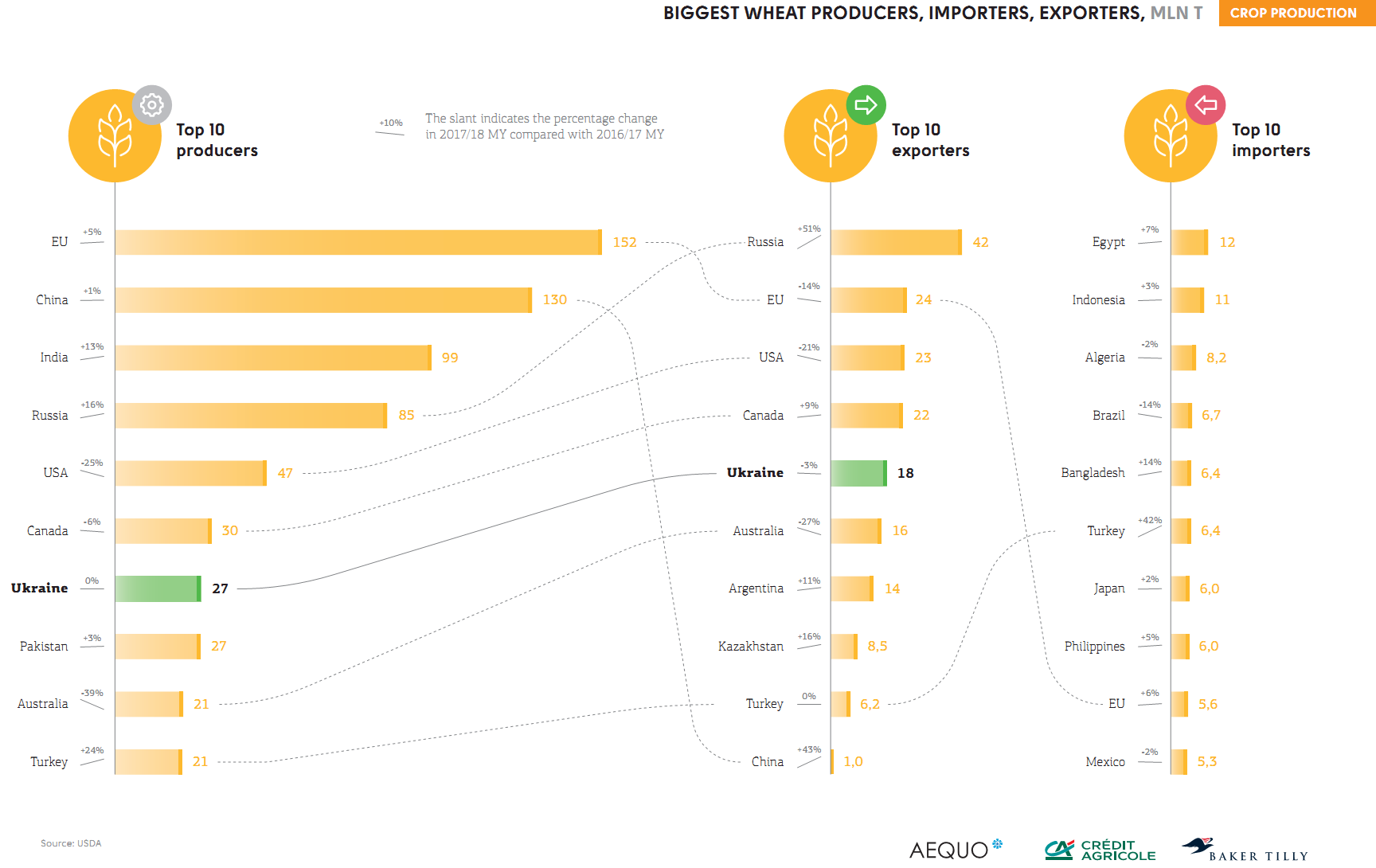 "Most of the m/m change is linked to a tighter outlook for US maize inventories. Trade is 1 million tons up m/m as increased forecasts for wheat and corn shipments are partly offset by a reduced outlook for sorghum," the report says.

Improved climatic conditions in the U.S. support the producers' hopes for a favourable development of spring crops and higher rates of wheat harvesting. However, it is yet unclear how the rains have affected the quality of wheat.