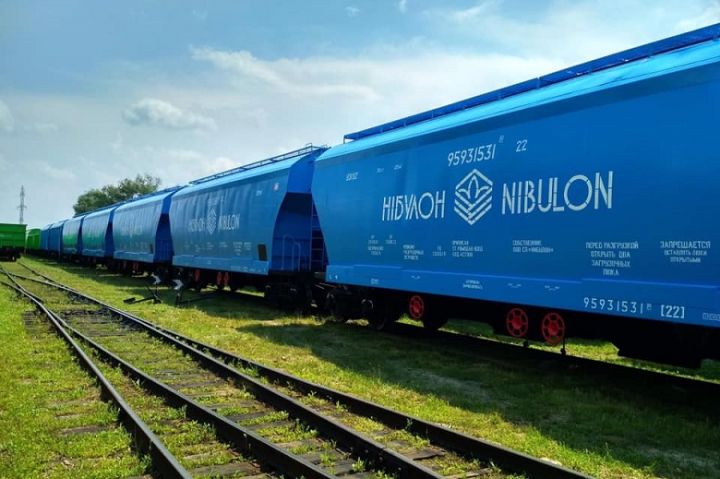 The NIBULON company will expand its own fleet of grain carriers, the first series of which have already been received. This is informed by Alexey Vadatursky, CEO of NIBULON, on his Facebook page.

"It appears we have everything we need to continue holding leading positions in the Ukrainian economy. But now it turns out that we did not have enough railway cars to be completely self-sufficient. We made a decision and in a very short period of time we solved this issue and have already received them," commented Alexey Vadatursky.

According to the message, the company did not plan on ordering rail cars. In the CEO's opinion, it is the irresponsibility and inaction shown by the logistics management in Ukraine that leads to the situation when all market participants bear losses. And the rail car fleet in Ukraine is enough to transport twice as much grain, but the turnover of rail cars should take 3-4 days from the centre of Ukraine to the port, not 10-12 days as it is today.

"Thus, if the efficiency of their use is not improved, the situation will not change, and the turnover of rail cars will even aggravate: there will always be a shortage of cars and they will turn into warehouses on wheels," added Alexey Vadatursky.

As the CEO pointed out, the most important thing for NIBULON is to ensure the stability of its vertically integrated structure and partnership relations with the agricultural sector of Ukraine, which suffers from these problems most. Therefore, the purchase of cars is an opportunity for the company to make profitable management decisions.

As previously reported, NIBULON invested in the Ukrainian infrastructure more than USD 2,1 billion. The company focuses on the development of the river logistics and therefore has built a chain of river reloading complexes. 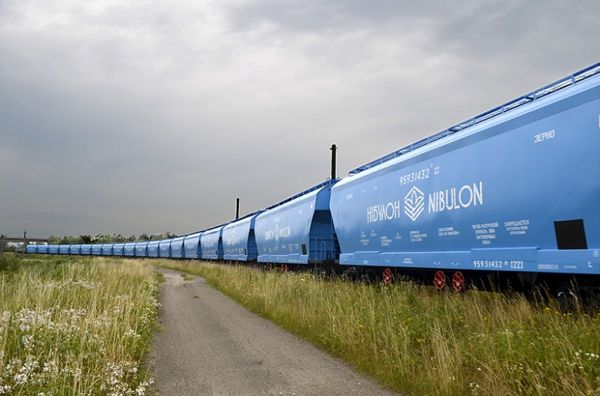 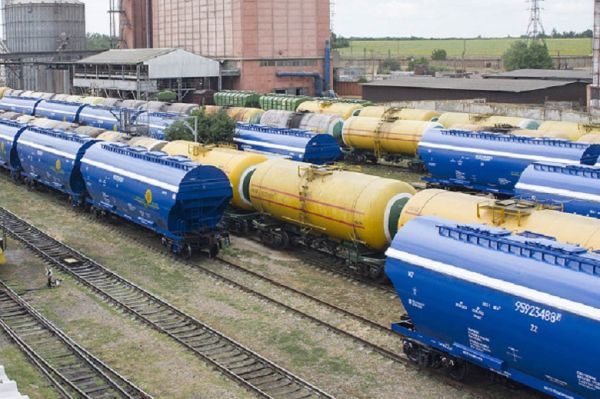 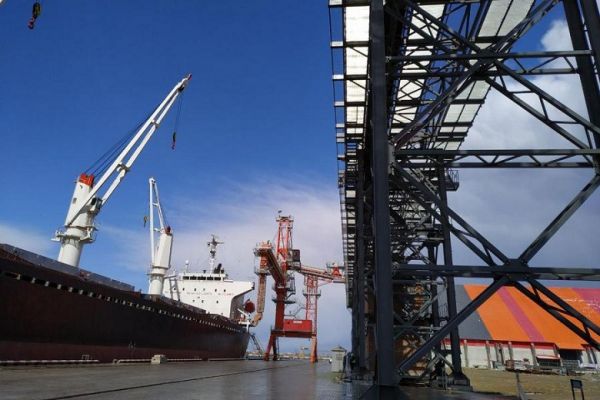