By the official data of the State Fiscal Service of Ukraine, a record 50.4 million tons of grains, legumes and flour were supplied to foreign markets in the 2018/2019 marketing year, 9.5 million tons more from the previous year (40.9 million tons).

The Ministry of Agrarian Policy and Food of Ukraine reports that in total 50 million tons of grain and leguminous crops were exported. Export structure in the reporting period is as follows:

Wheat exports reached 301.3 thou. tons, including:

Earlier it was reported that as of July 12th harvesting early grain and leguminous crops had been carried out on the area of 4.5 million hectares (46 percent). The crop reached 15.2 million tons of grain. 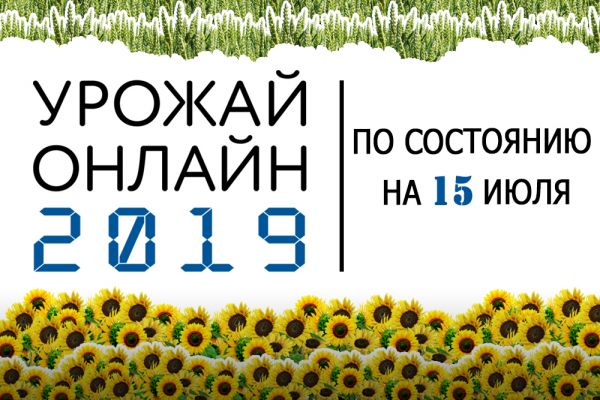 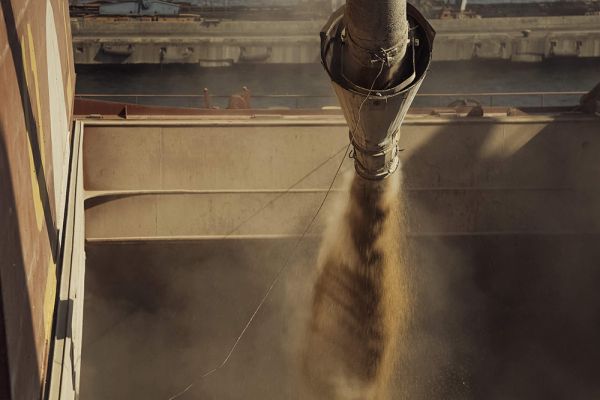 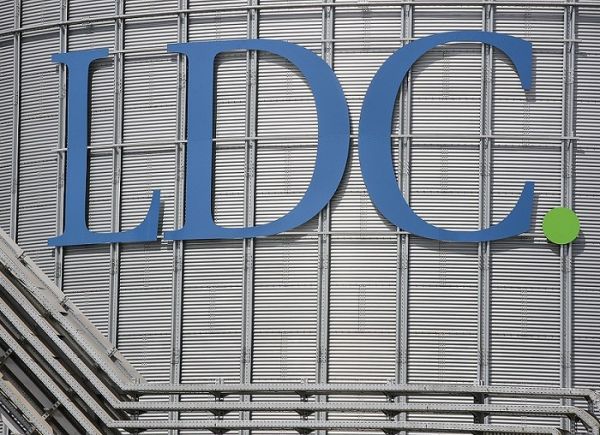