U.S. Bunge announced an agreement with British energy company BP to form a 50:50 joint venture that will create a leading bioenergy company in Brazil, one of the world’s largest fast-growing markets for biofuels.

The joint venture, to be called BP Bunge Bioenergia, will operate on a stand-alone basis, with a total of 11 mills located across the Southeast, North and Midwest regions of Brazil. With 32 million metric tons of combined crushing capacity per year, the joint venture will have the flexibility to produce a mix of ethanol and sugar.

Bunge will receive cash proceeds of USD 775 million in the transaction, comprising USD 700 million in respect of non-recourse Bunge debt to be assumed by the joint venture at closing, and USD 75 million from BP, subject to customary closing adjustments.

Gregory A. Heckman, Bunge’s Chief Executive Officer, said, “This partnership with BP represents a major portfolio optimization milestone for Bunge which allows us to reduce our current exposure to sugar milling, strengthen our balance sheet and focus on our core businesses.”

“I think the companies together will be able to have large synergies, there will be great optimization of resources and cost reductions,” said Arnaldo Corrêa, a sugar and ethanol consultant in Brazil.

The deal, expected to close in the fourth quarter of 2019, includes exit rights after 18 months including a private sale. Bunge has an option to launch a share offering after two years. 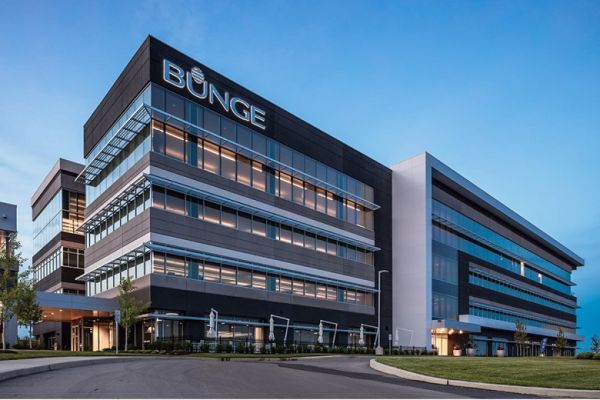 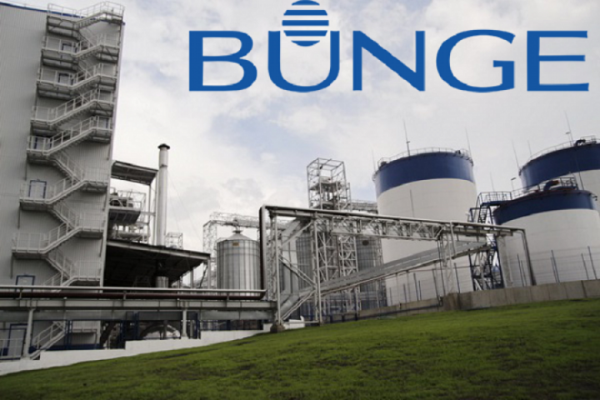