Zahidny Bug company is in the process of acquiring a subsidiary of AgroGeneration in Lviv region, the Vinal Agro agricultural producer.

The farm's landbank is 11 thou. ha By the Latifundist.com information, the amount of the transaction (land + assets) varies in the range of USD 11-13 mln.

The market sources noted that the parties had agreed on the terms of the deal last week, and AgroGeneration has already received a deposit. In the next six months, the company will be fully under the control of Zahidny Bug.

Zahidny Bug did not comment on this information yet confirmed that the company's development strategy provides for the expansion of the land bank.

Under the YouControl analytical system data, Vinal Agro is founded by Sigma Blazer, a head company for AgroGeneration.

Previously reported that Zahidny Bug acquired a company in Lviv region cultivating 1.7 thou. ha. Thus, the company's current consolidated landbank is 52.7 thou. ha. 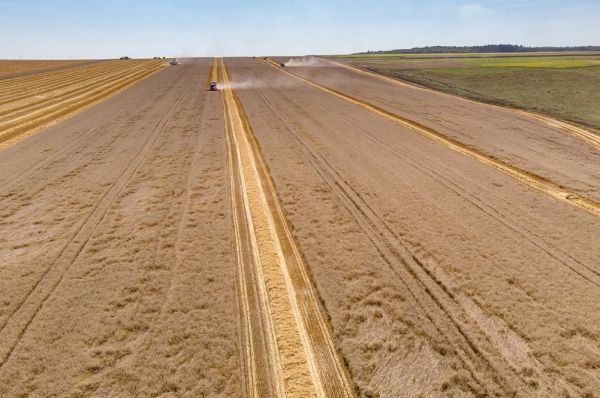 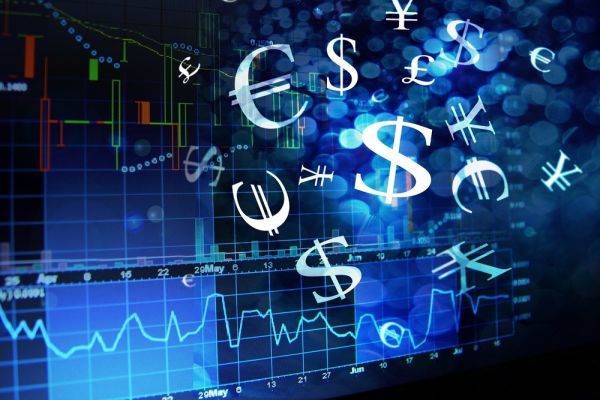 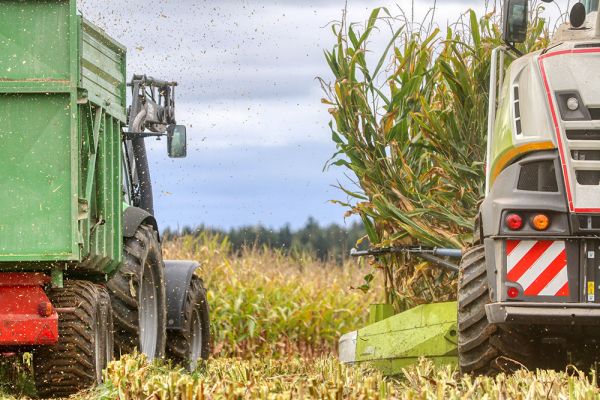