On October 30, December corn futures in Chicago climbed 2.3% up to USD 153.77 per ton on the back of rainfall in the corn belt delaying harvest campaign. The price is supported by the growth in ethanol production and the expectation that physical market demand will pick up after a sharp rise in wheat prices, Grain Trade reports.

"Under the traders' estimates, corn will be harvested on 50% of the area because of the sleet forecast for November 3 in the US. But after the weekend the weather should improve for 5-7 days," the report says.

According to the EIA data, weekly ethanol production finally crossed the psychological level of 1 mln bbl. per day, although it averaged 983.5 thou. bbl. per day within four weeks. Increased demand for corn from the ethanol industry will strongly support prices.

The market is looking forward to the program announced by US President Donald Trump designed to increase ethanol consumption in the country. For the first time in 20 years, annual ethanol production fell to 14.38 bln gal. in 2018 from 14.49 bln gal. in 2017, the Renewable Fuels Association (RFA) informs.

"Corn prices in Ukraine rose to USD 166-167 per ton FOB with delivery in November, although demand from major buyers, the EU and China, remains weak. Agrarians are holding back sales in anticipation of price increases following a month-long rise in wheat prices by USD 25/t. Corn offers may total 117.05 mln t, 3% lower from last year's level," the message reads. 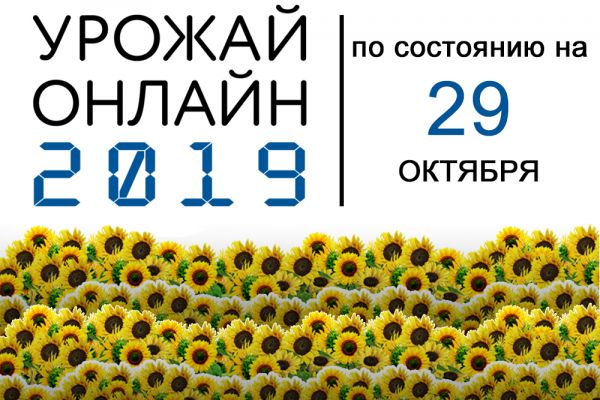 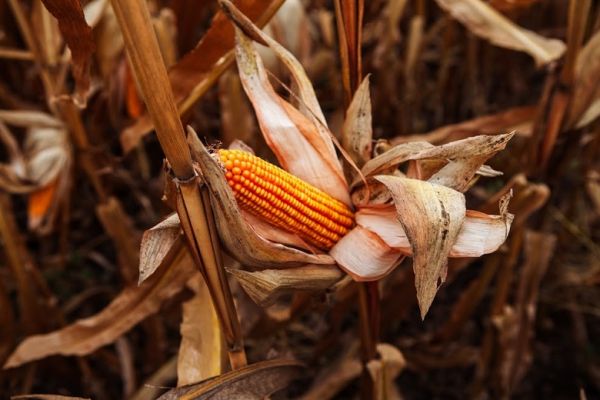