The most effective model for the farmland market in Ukraine is the maximally liberalized one. This was stated by World Bank Senior Economist Anastasia Golovach in the interview with RBC-Ukraine.

"It brings the most positive economic effect in terms of investment and economic growth. Therefore, it's better to open the land market with the least restrictions," said Anastasia Golovach.

According to her, such a model will result in the redistribution of farmland resources from less productive landowners to more productive ones and it will create conditions for attracting effective investments. Fewer restrictions, the representative of the World Bank stressed, provide for better economic effect, higher investment and thus higher productivity. 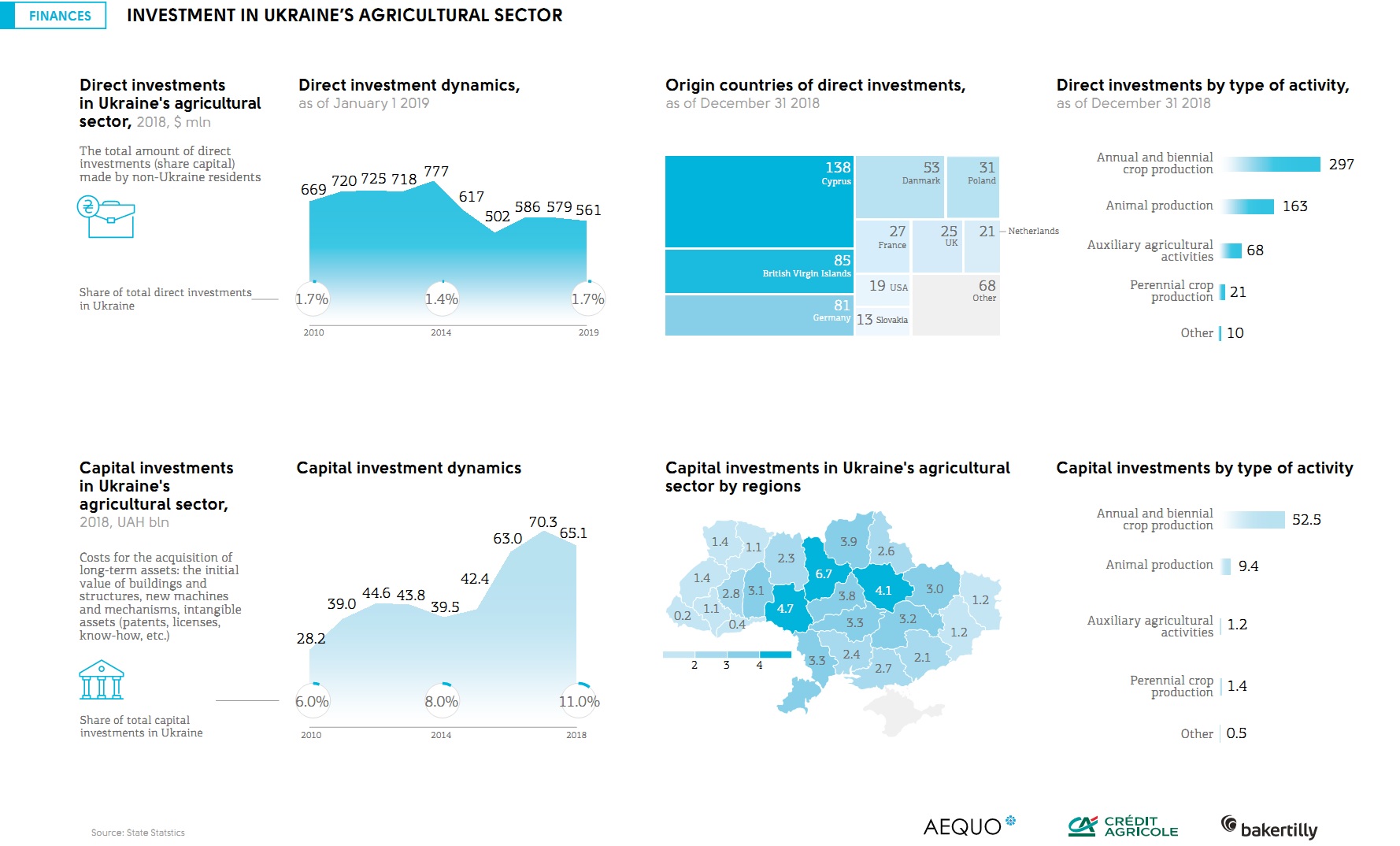 "Under any scenario, the Ukrainians will benefit from the opening of the land market. Today landowners get a low rent price, they are unable to sell their land or use it as efficiently as possible. And even in the case of restrictions imposed for foreign buyers, there will still be a positive economic effect from the launch of the land market. This is definitely better than the current status quo in this matter," the economist believes.

As a reminder, Embassies of three EU member-states, Check Republic, Sweden and Denmark, addressed a letter to the Presidential Office of Ukraine regarding the discriminated position of companies with foreign owners in the future farmland market.