In October-November 2019/20, Ukraine significantly increased corn exports, the volume of which reached 5.5 mln t exceeding the corresponding indicator of the previous season by 24%, the APK-Inform consultancy reports.

The main importer of Ukrainian corn following in the reporting period is China, which purchased 918.8 thou. t of grain, 64% higher from the comparative period of 2018/19 (560.4 thou. t). The second position is occupied by Egypt, which during the reporting period imported 820.5 thou. t, thereby increasing purchases by 5.5x or by 147.8 thou. tons.

Turkey and Israel have significantly increased their imports of corn from Ukraine. Thus, 301.8 thou. t of Ukrainian grain were shipped to the Turkish market this season (2.7x growth), 282.2 thou. t — to the Israeli market (4.4x growth).

Ukrainian corn supplies the European Union reduced: by the results of the first two months, the EU states purchased only 2.5 mln tons (-20%).

As a reminder, in the Black Sea region, grains and oilseeds prices surged significantly during last week. The support from Chicago’s market added to the end of year break have provoked a regain of interest from importers. 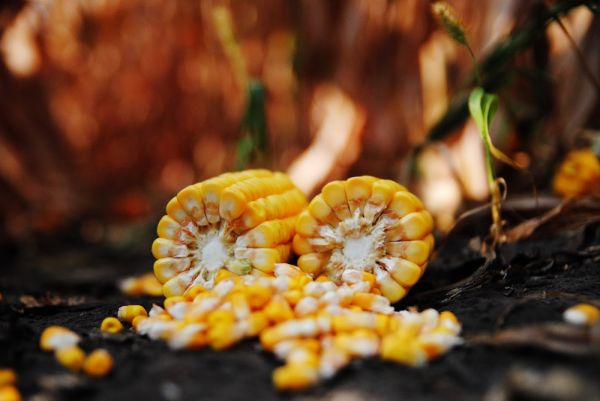 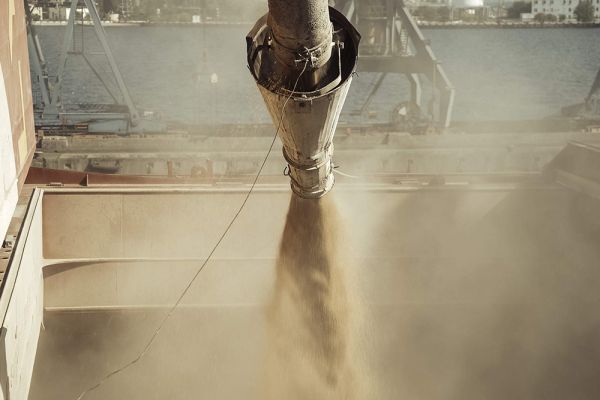 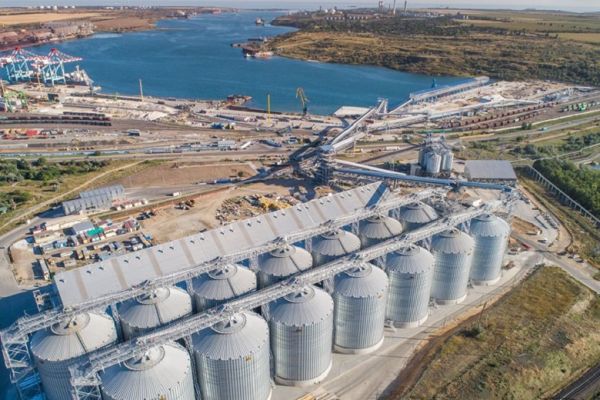