Farmland ownership in the final draft law on the land market will be limited to 10 thou. ha per person. This was stated by Oleksiy Mushak, member of the 8th Parliament, Prime Minister's adviser and land reform activist.

"This is the most debatable norm. In the final version of the bill, it will be 10 thou. ha. Moreover, the restriction is three-level," said Oleksiy Mushak.

According to him, Ukrainian enterprises will not be able to acquire ownership of more than 10 thou. ha of land. The same amount will be available to an individual owner, regardless of the number of enterprises registered to him.

"For example, there may be ten companies owning 1 thou. ha each, not 11 companies. The same goes for 20 legal entities buying 500 ha each — the system won't allow the 21st one," stressed the activist of land reform.

Earlier it was reported that the National Bank of Ukraine (NBU) supported market relations and the market turnover of farmland in the country. 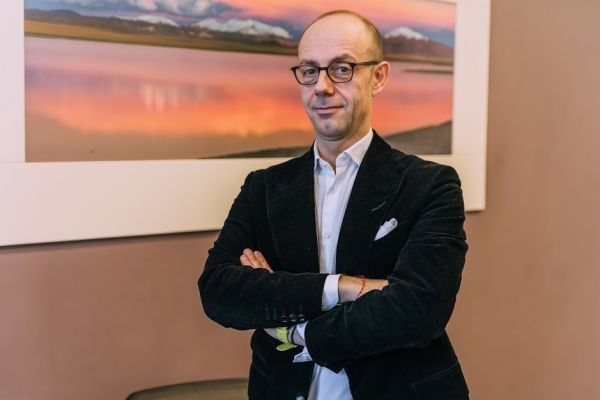 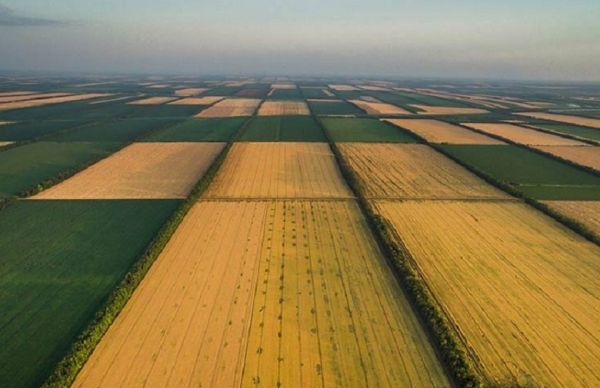