China intends no increase in annual import quotas for US grains

China plans no expansion of its annual import quota for US wheat, corn and rice at reduced duty rates, Karen Braun, Global Agriculture Columnist at Thomson Reuters, writes on Twitter.

"This decision may be prompted by China's intention to protect the interests of its own farmers," the message reads.

U.S. President Donald Trump announced in December 2019 that China had agreed to double its purchases of U.S. agricultural products as compared with the imported volumes before the start of the trade war. A Phase 1 trade deal is scheduled to be signed this month.

The deal, announced Dec. 13, sees the U.S. suspending plans for new tariffs on USD 160 bln of Chinese imports and reducing some existing levies. China agreed to increase its purchases of American agricultural products and has made new commitments on intellectual property protections, forced technology transfers by U.S. companies and currency practices. 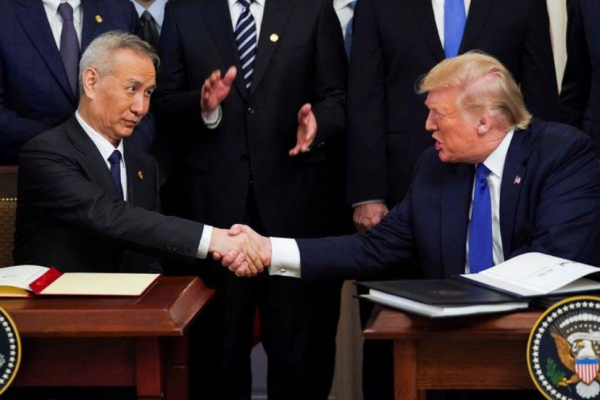 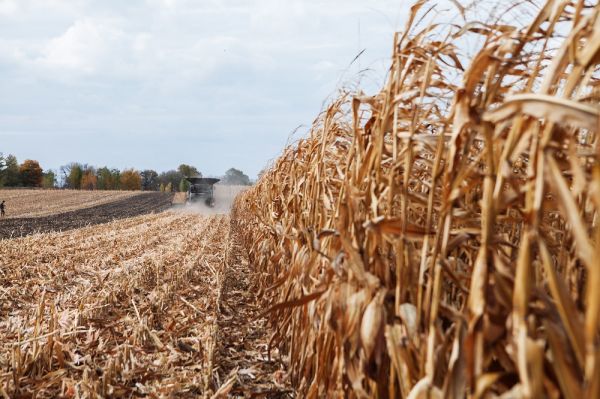 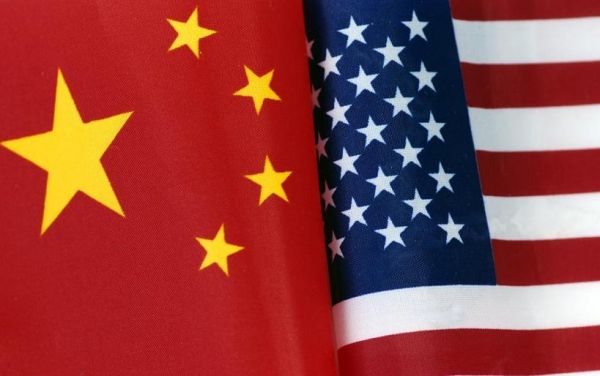