Simon Cherniavsky resigns from the acting head of SFGCU

The acting head of the State Food and Grain Corporation of Ukraine (SFGCU) Simon Cherniavsky has decided not to extend the temporary employment contract and will not participate in the competition for the position of the head of the corporation.

"My colleagues and I came to the SFGCU as an anti-crisis management team. Over 4 months we have been assessing the real state of things in the corporation and have developed a plan of stabilization measures," said Simon Cherniavsky.

He added that the report on the current state of the company, the risks associated with it, as well as the plan to prevent them were submitted to the Ministry for Development of Economy, Trade and Agriculture of Ukraine. According to Simon Cherniavsky, during his work in the corporation, the team managed to introduce a transparent management reporting system, basic control procedures to prevent shadow schemes, as well as develop options to settle the Chinese loan issue.

"However, the shareholder and I have separate visions of how the SFGCU should develop, in particular, in the matter of corporate governance strategy and protection of the corporation from political interests. That is why I have decided not to extend the temporary employment contract with the SFGCU," he stated.

Simon Cherniavsky was appointed the acting head of the SFGCU in December 2019. 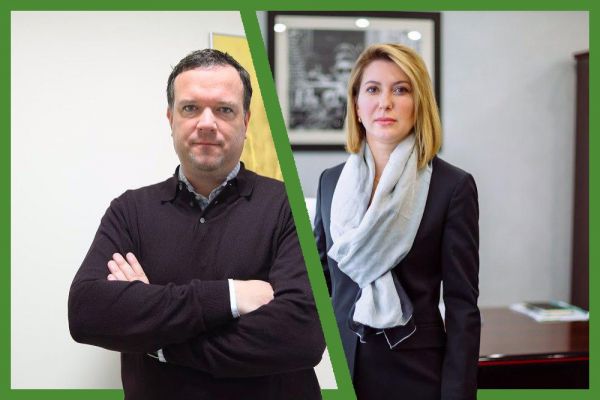