Farms of ROSTOK-HOLDING have completed harvesting campaign. Under the preliminary data, yield indicators are among the highest in the regions of the company's presence, the message reads.

"The application of modern technologies, such as precision farming in particular, and thanks to the efforts of our employees, we achieved some of the best results in the regions of our operation," commented Andrii Shvab, the company's CEO.

Follow the updates with the Harvest Online 2020 project. The project is developed in partnership with Soufflet Agro Ukraine. 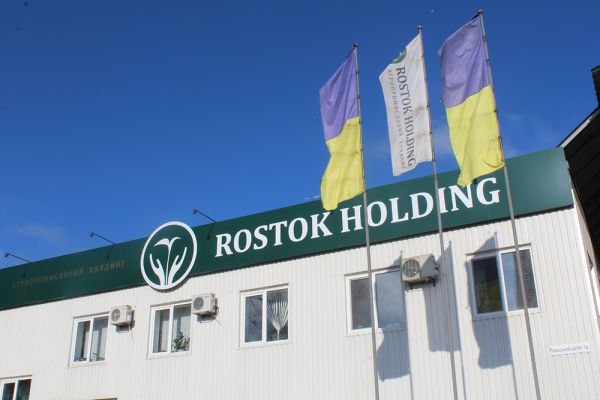 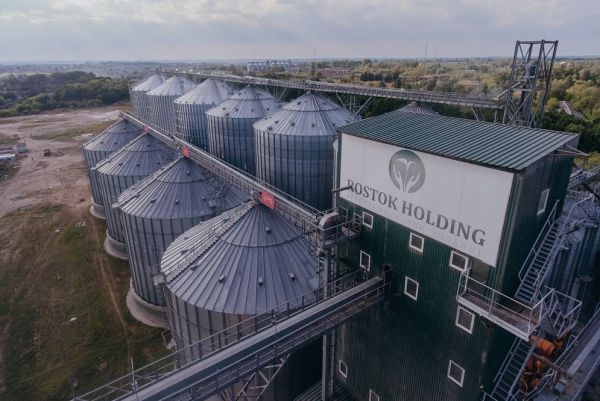 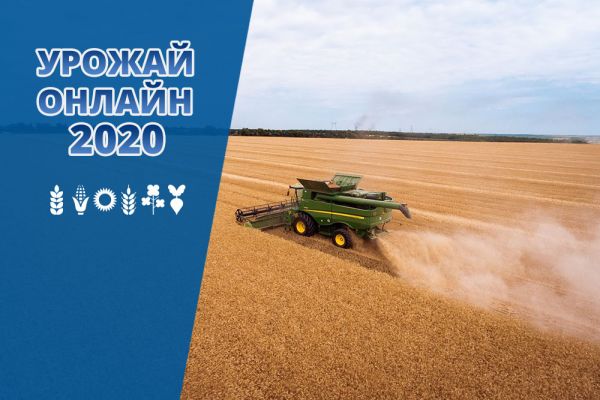