Ethiopia is still struggling with the effects of a drought that devastated farms in several regions. Crops in Ethiopia and other regions of East Africa were also hit by locust infestations last year. Earlier in 2020/21, Ethiopia announced several wheat tenders but in early 2021 it became known that one of them, for 600,000 tons of wheat, was cancelled. 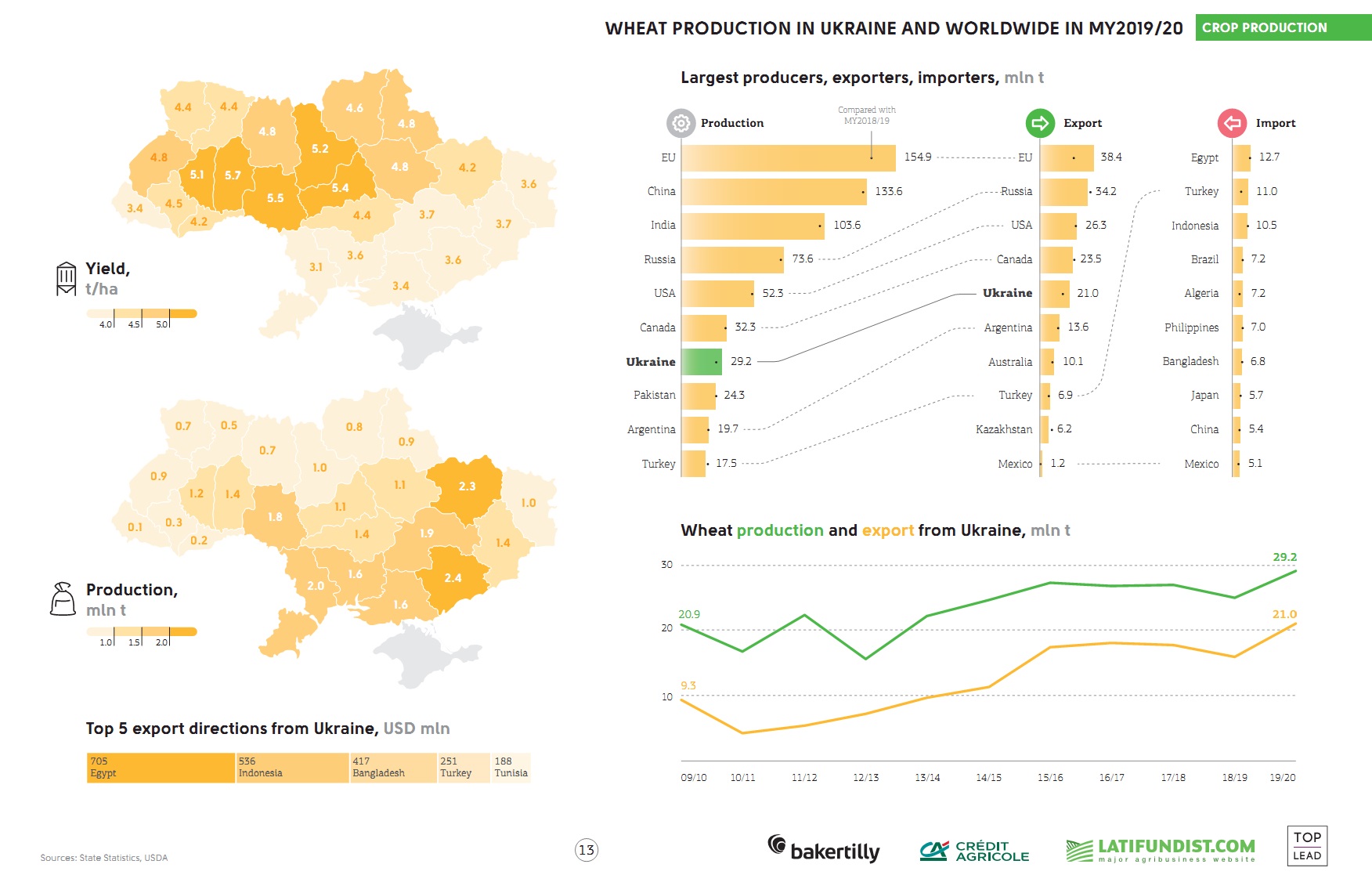 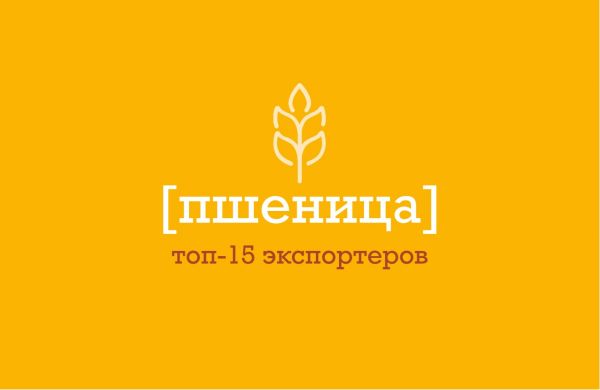 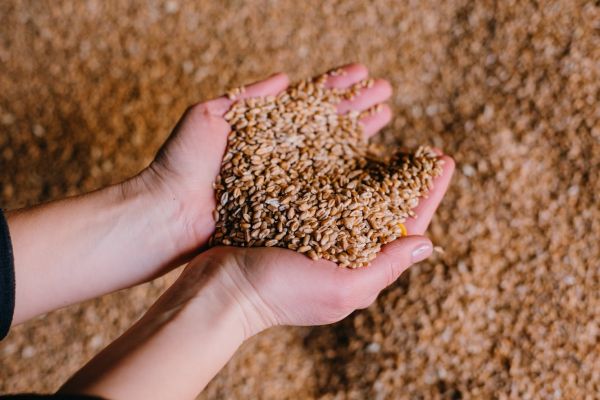 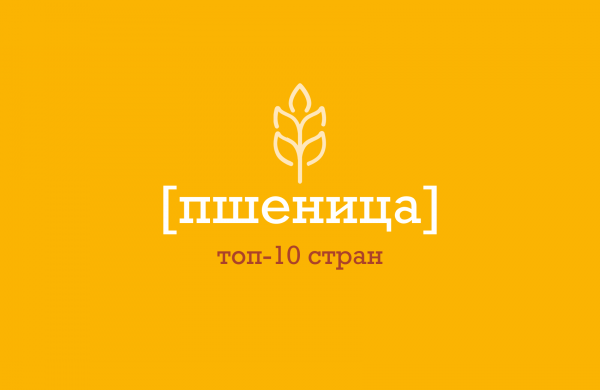