Vladimir Kostelman's Fozzy Group will continue increasing cultivated farmland volume. Fozzy-Agro chief operating officer Aleksandr Shulga told Latifundist.com that the company is monitoring the situation on the agricultural assets market and, if good deals are available, Fozzy-Agro is ready to consider expansion of the land bank in the future.

"We are primarily focused on regions where our agricultural production units are already present: Chernihiv, Ivano-Frankivsk and Chernivtsi regions," Aleksandr Shulga commented.

He also mentioned that in addition to grain production and poultry farming, Fozzy Group is actively developing vegetable farming in Kherson, Zakarpattya and Chernihiv regions. According to him, the total area covered by vegetable crops is up to 270 hectares. Most of the fields are irrigated.

"The company also has a livestock farming business. Dairy farming is an important area for us. Today we have 2.5 thou. head of cattle, including 1.25 thou. cows," Aleksandr Shulga added.

Upon the acquisition of Svarog West Group's subsidiary, Agrofirm Orshivska, Fozzy Group's total land bank is 17 thou. ha in three regions of Ukraine. 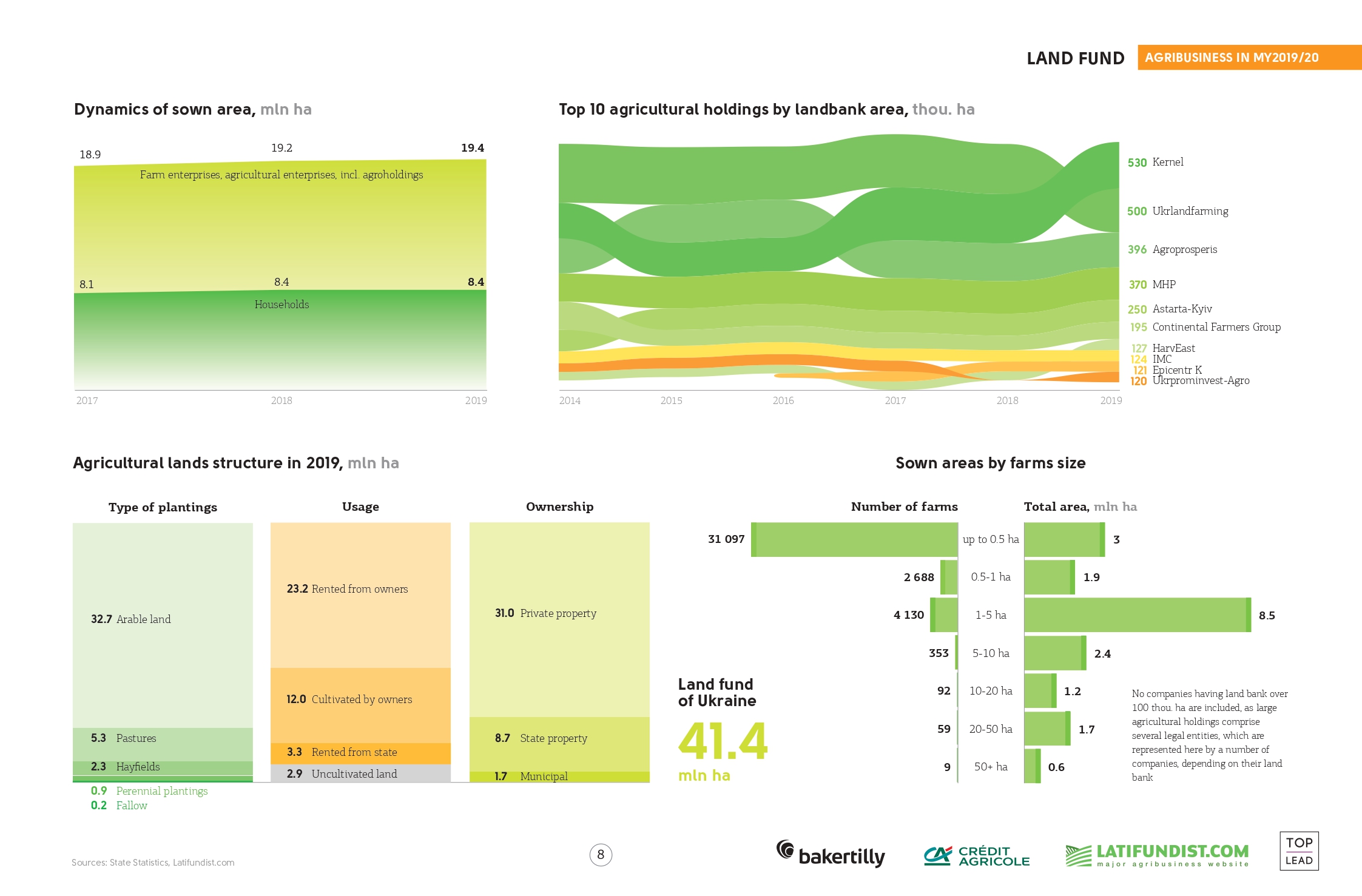