It is noted that in the current year potato sowing started later than planned: the soil was too wet due to heavy rainfall in late winter and early spring. 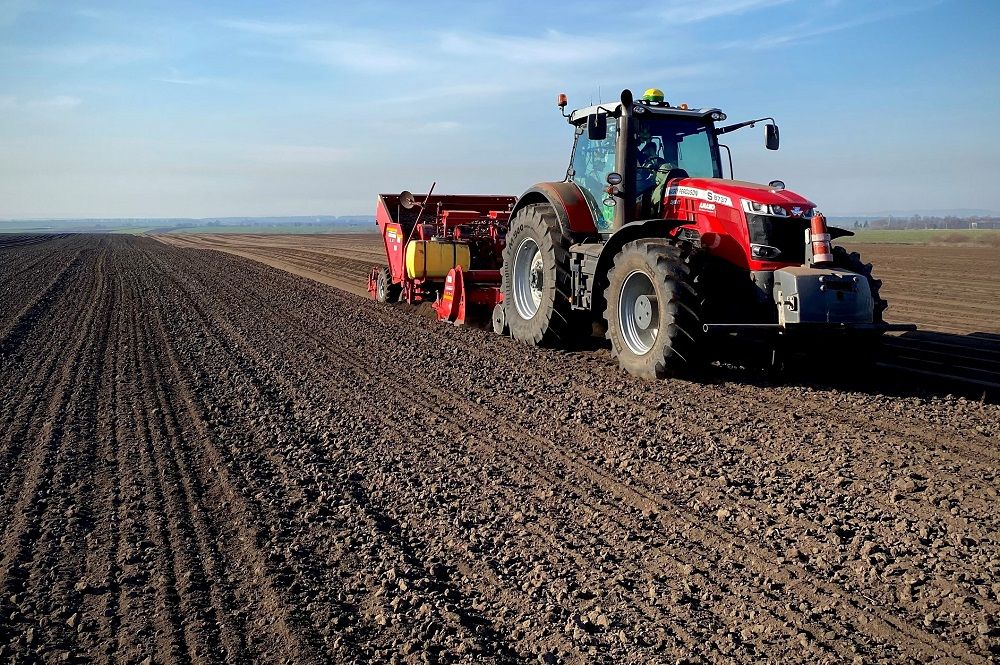 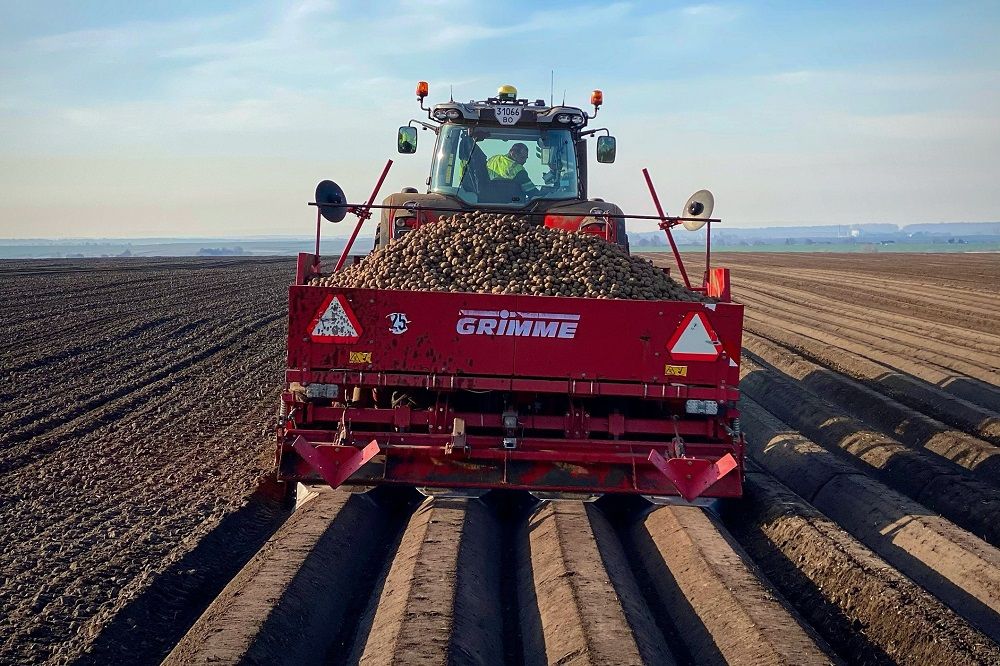 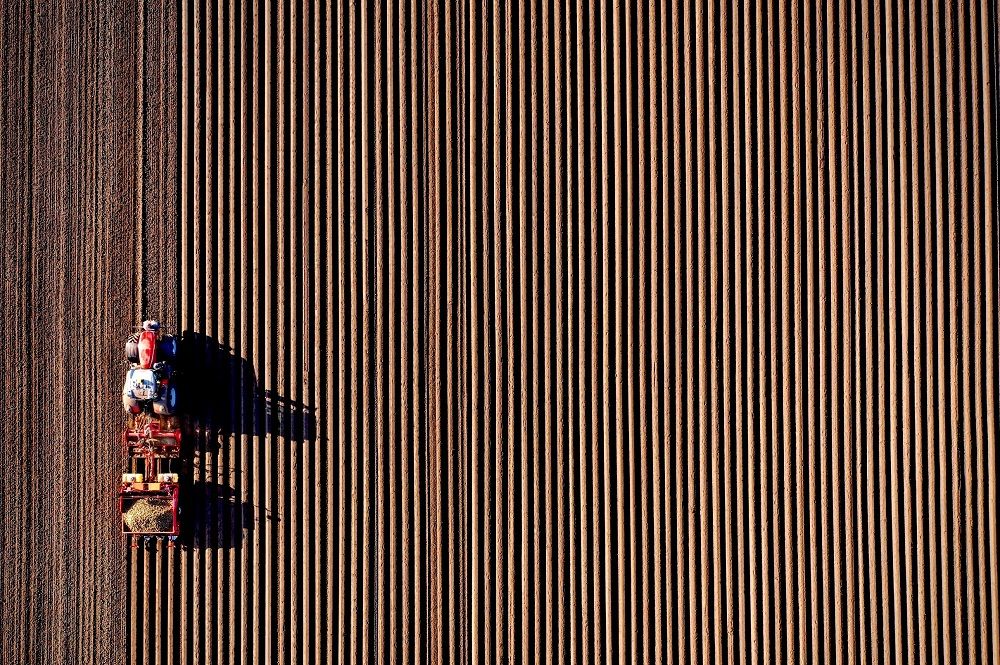 "Properly tilled soil with a fine-grained structure that allows air access is a key factor for good potato yields. Most importantly, this soil structure will prevent tubers from being damaged during harvesting. So we are waiting for the soil to "mature" — to be friable. Temperature is also important: when planting at a depth of 16-18 cm, the minimum permissible is 7 °C, the optimum — 18-20 °C," comments Vasily Bolekhovskyi, chief agronomist of the Potato cluster of Continental Farmers Group.

He noted that temperatures in Lviv region were satisfactory and soils were "maturing" faster, so work started in that area. In Ternopil region, plantings started later as soils were slowly "maturing".

As reported, the company is proceeding with the construction of a new potato storage facility with a total capacity of 16,000 t in Chukva (Lviv region), which will be put into operation for the 2021 harvest. 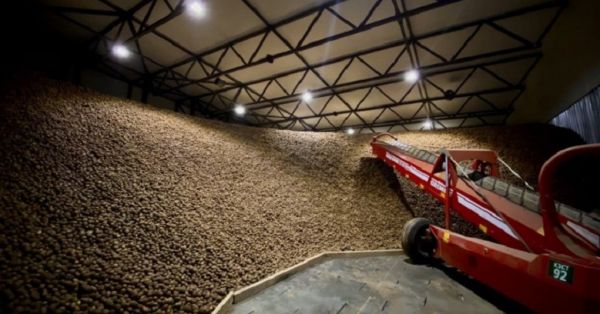 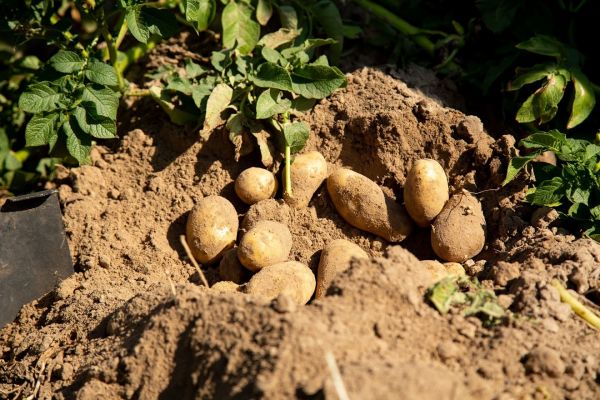 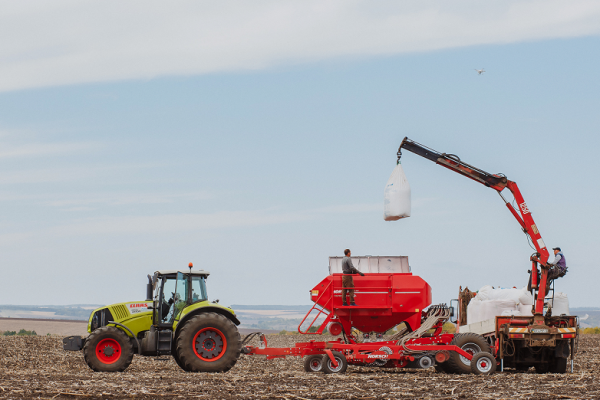