In the latest rating TOP 100 wealthiest Ukrainians by Forbes Ukraine, 28 representatives of agribusiness are included.

76 participants of the first hundred have increased their wealth over the year. Their wealth surged by 42%, to USD 44.5 bln. Hence, the entry ticket to the TOP 100 went up by a third, to USD 125 mln.

In addition, the list is 21%: 14 participants entered the TOP 100 for the first time, while seven returned after a while. Among the newcomers, the highest representation is in IT and energy businesses.

The rating features the following agribusinessmen:

Previously reported that the market cap of Kernel for the period of April 29-May 5 reduced by 0.8%, MHP's remained flat, Astarta's increased by 5.9%. 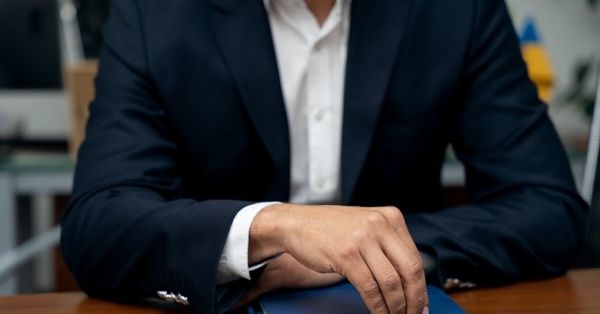 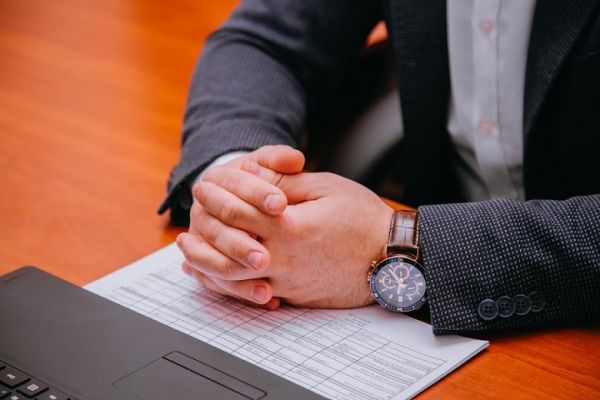 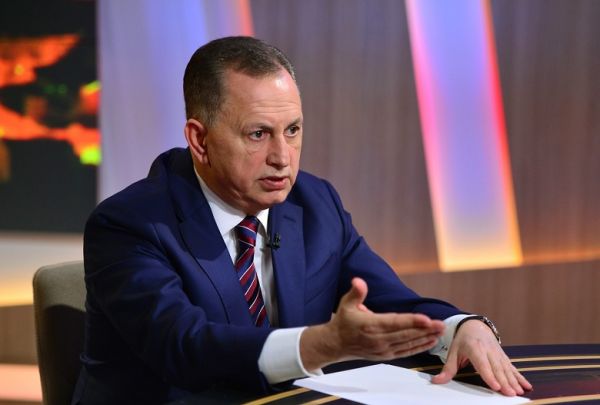