The investment company Dragon Capital and the Ukrainian Stock Exchange announce the start of trading in Kernel shares, a company founded and co-owned by Andrey Verevskiy.

As reported, the first contracts in the stock were concluded on June 24, 2021.

“Up until now, Kernel shares have traded on the Warsaw Stock Exchange only, but we think that such a high-quality asset should be available to Ukrainian investors, both institutional and retail, too. That is why Dragon Capital initiated a dual listing of these shares in Ukraine,” says Denys Matsuyev, Managing Director of Dragon Capital.

He notes that Dragon Capital already has a positive track record in this regard, as in early 2015 the shares of Myronivsky Hliboproduct (MHP) were introduced to Ukraine, which at the time were listed solely on the London Stock Exchange. The stock has since become liquid not only in London but also in Kyiv.

“The stock market in Ukraine can only develop with the advent of quality instruments. While there are no IPOs of local companies in Ukraine, the alternative is to introduce foreign-listed companies, particularly those with Ukrainian assets and traded on foreign platforms such as the LSE, NYSE, NASDAQ, WSE. I am confident that inflows from local investors in the Ukrainian stock market will increase with the arrival of shares and bonds of attractive issuers such as Kernel,” marks Artemiy Yershov, Chairman of the Board of the Ukrainian Stock Exchange. 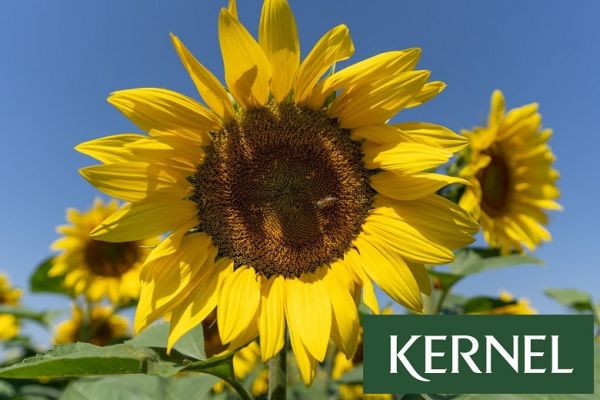 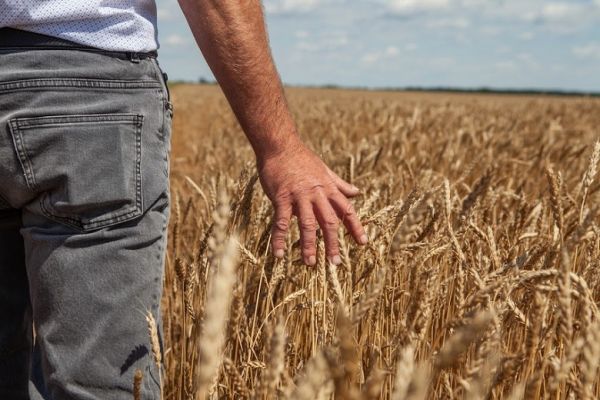